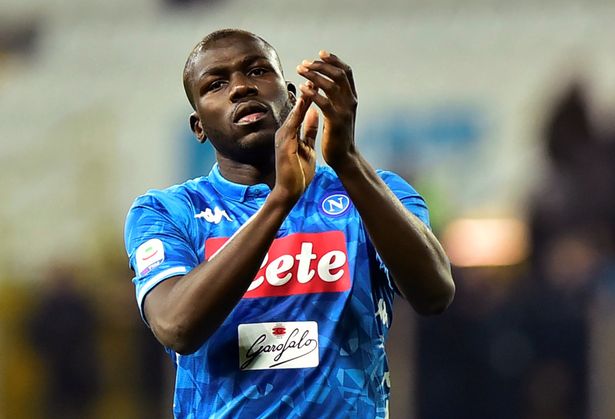 Kalidou Koulibaly has long been linked with a move to Manchester United but the Napoli defender has recently forked out £3.4m to buy an apartment in Paris leading to rumours of a switch to PSG.

The Parisians are eyeing a long-term replacement for Thiago Silva, who is out of contract at the end of the year, and see the 28-year-old as a possible successor.

With Koulibaly has reportedly purchased himself a swanky apartment near the Eiffel Tower, according to Le Parisien , the links are only going to intensify

The 28-year-old has been at Napoli for six-years but has had issues with the club’s president Aurelio de Laurentiis.

The Italian outfit want around £127m for their star defender and that asking price has put teams off in the past, but PSG and United would have the financial might to make a deal happen.

Ole Gunnar Solskjaer’s defence has been their Achilles heel this season with £80m man Harry Maguire unable to sure up leaky defence.

Koulibaly is among the finest defenders in Europe and United’s desperation to get him was underline when they enrolled the help of Sir Alex Ferguson to try and sign the Senegalese star .

The Red Devils are not short of money as it is and could be set for a healthy cash injection this season with wantaway midfielder Paul Pogba set to command a fee of around £100. 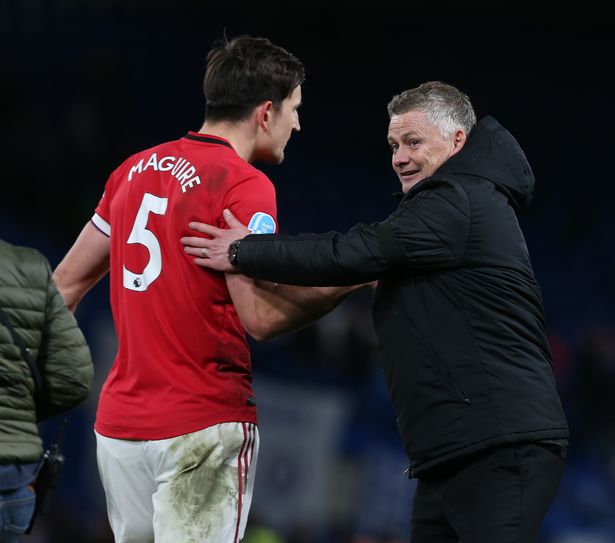 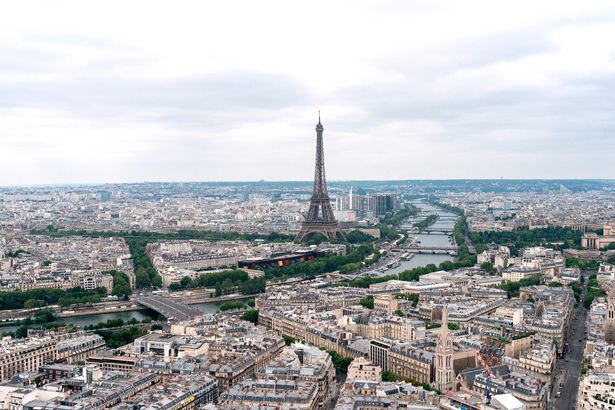 It would allow Solskjaer to reinvest that in a central defender given that January acquisition Bruno Fernandes is already looking a ready made replacement for Pogba.

PSG themselves won’t be shy of splashing the cash should they need to and could well have a new manager at the helm with doubts over the future of Thomas Tuchel.

The German has looked to assert his authority throughout his 18 month tenure but has clashed with the club’s leading lights.