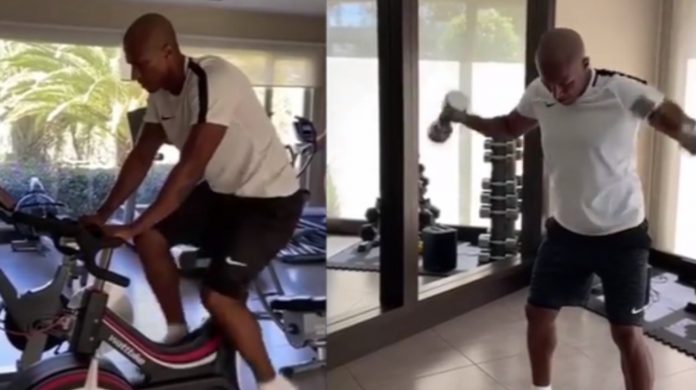 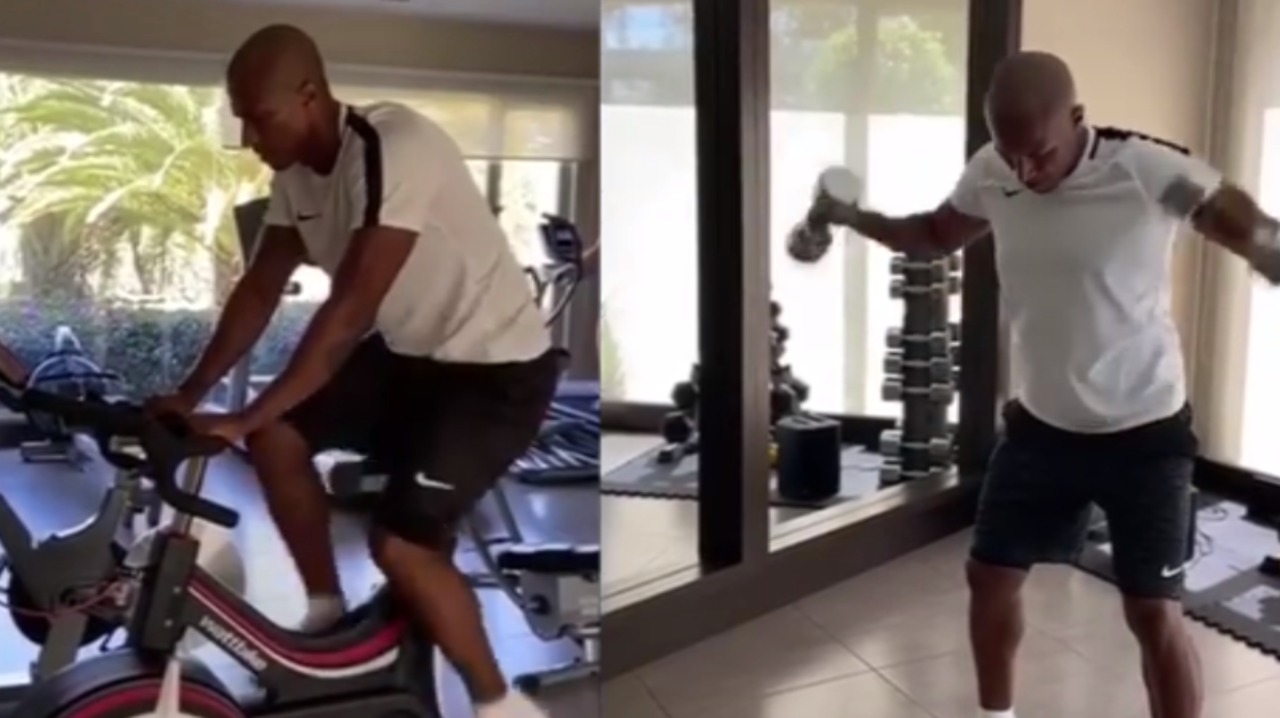 Manchester United altered their scouting network after Ole Gunnar Solskjaer was left frustrated by the attitude of some players he inherited from Jose Mourinho, it’s claimed.

The Norwegian chief was initially drafted in temporarily following the departure of the ex-Chelsea and Real Madrid boss.

But after impressing on a interim basis he was given the nod full time. Solskjaer didn’t hesitate to shake things up behind the scenes, though.

According to ESPN, the club legend was unimpressed by the attitude of several individuals in his first-team ranks.

It’s suggested some stars were more focussed on themselves rather than the collective.

That prompted Solskjaer to demand scouts paid as much attention to a prospective arrival’s personality as well as his talent. 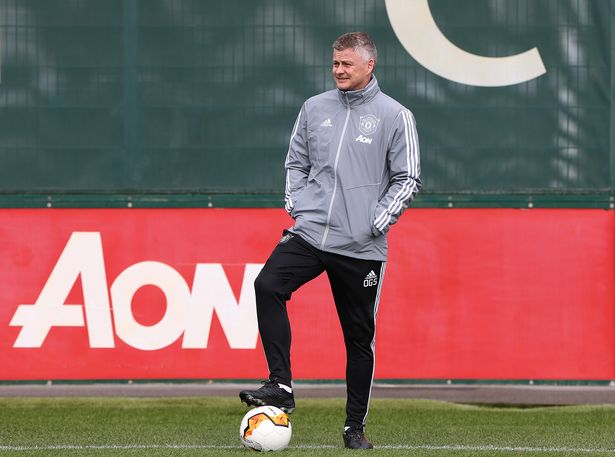 Solskjaer is apparently happy with his recent acquisitions and wants more players that buy into his ethos.

Jason Sancho is high on his wishlist following some dazzling displays in the Bundesliga. 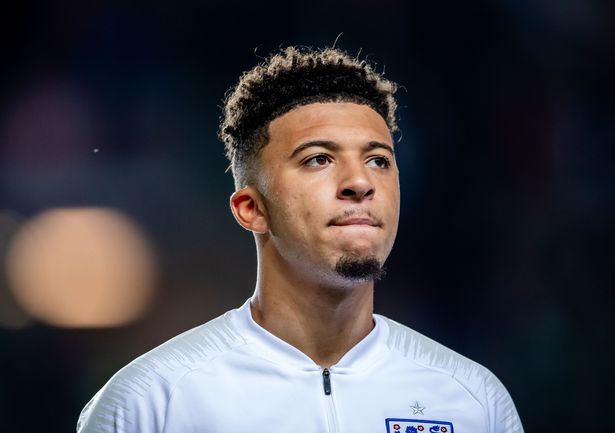 “Jadon is a great, great talent, maybe the greatest talent in Europe currently of players under the age of 21,” he told RMC Sport.

“In my opinion, he has the potential to become one of the two or three best players in the world in the years to come.

“If one day he comes to us and says that he wants to leave the club, then we’ll discuss it.”

Liverpool and Chelsea have also been linked with a swoop for the England international.