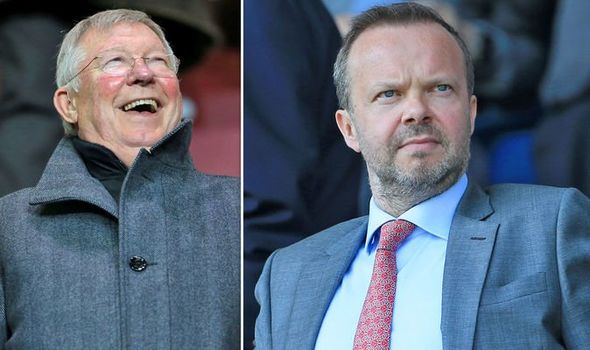 A Manchester United insider has rated the club’s transfer business at just ‘five out of 10’ in the years since Sir Alex Ferguson’s retirement, reports say. And that looks damning for Ed Woodward, who has struggled when it comes to recruitment over the past six years.

Manchester United legend Ferguson walked off into the sunset back in 2013 shortly after steering the club to a 20th league title.

But, in the years that have followed, the Red Devils have got nowhere near winning prestigious titles such as the Premier League and Champions League.

One reason for that has been poor recruitment, with many slamming the way the club have gone about signing players during Woodward’s time at the club.

And the Evening Standard say one club insider has conceded that, when it came to signing players, they were only at ‘five out of 10’ under Woodward.

Gareth Bale was on his radar, while Cesc Fabregas and Cristiano Ronaldo were also lined up for sensational moves to Old Trafford.

But United ended up with Marouane Fellaini instead and, six months later, splurged big on Juan Mata.

Angel Di Maria was signed for an eyewatering £59million, becoming the Premier League’s most-expensive signing as a result.

Radamel Falcao also came in on loan from Monaco on transfer deadline day, generating much excitement in the process.

But the duo toiled during their time at the Premier League giants and both only lasted just one year before joining PSG and Chelsea respectively. 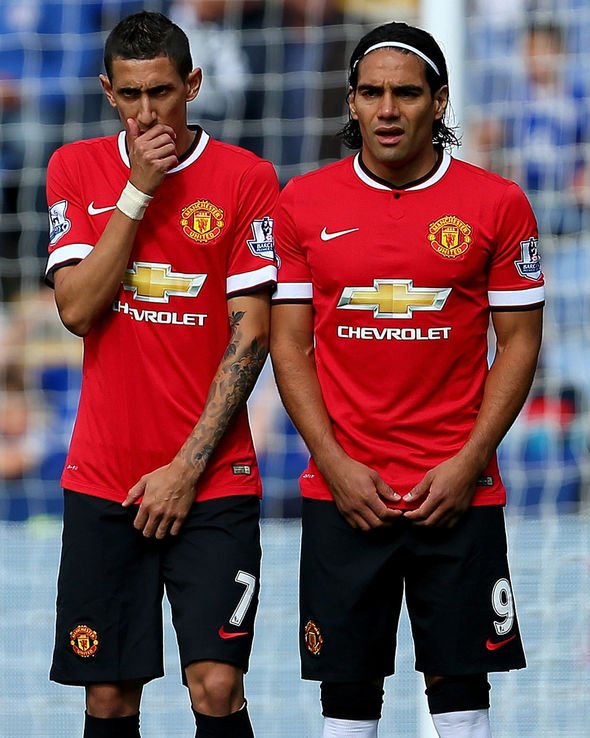 But the trio all disappointed, too, and only lasted 18 months before being sold by Jose Mourinho.

Recruitment under Mourinho was better, if not perfect.

Zlatan Ibrahimovic was a hit, Paul Pogba has made a good albeit not brilliant contribution and the likes of Eric Bailly, Nemanja Matic and Victor Lindelof are now solid options for Ole Gunnar Solskjaer.

But the likes of Romelu Lukaku and Henrikh Mkhitaryan weren’t up to scratch and both no longer play for United.

There is a sense, though, that things are beginning to change.

Solskjaer signed Daniel James, Harry Maguire and Aaron Wan-Bissaka back in the summer and the trio have all enjoyed positive starts to life at the club.

And January arrivals Bruno Fernandes and Odion Ighalo have done well throughout their spell at Old Trafford to date.

Meanwhile, Woodward recently vowed to back Solskjaer and claimed the duo had outlined a plan for the future.

The 48-year-old said: “The recruitment department is working to a clear plan and philosophy, along with Ole and his coaching staff. Our focus is on bringing in a combination of experience and the best young players with potential to develop further, fusing graduates from our academy with high-quality acquisitions.

“Our recruitment process focuses on analysis and selection of players over the course of a season, with a view to the following summer transfer window. As part of the rebuild we see this coming summer as an important opportunity.

“There has been no shortage of investment in players over the past few years, with over £200m spent since Ole became manager. Our aim is to ensure that we continue to achieve consistency in quality of recruitment.

“Off the pitch it is important to note that the commercial elements of the club are geared to ensuring we have a self-sustaining model which supports investment in the playing side.”