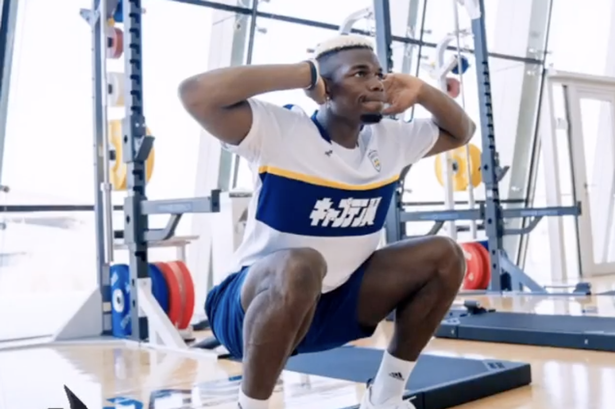 Manchester United have been given fresh hope of signing Declan Rice after West Ham boss David Moyes hinted that the midfielder could be sold.

The Red Devils have been linked with a move for the 21-year-old for months but rumours had died down somewhat recently.

Rice burst onto the scene in his first full campaign with the Hammers but his performances have not been as consistent this season.

Reports of a big-money move to Old Trafford were circulating around the time that Rice was called up by England boss Gareth Southgate.

West Ham are languishing at the wrong end of the Premier League table after a woeful season so far and would not want to lose on their most prized assets.

But, speaking before their postponed game with Manchester City on Sunday, Moyes admitted that they might have to sell him in order to build.

“In my mind he is arguably the best holding midfield player in the country and the best thing about Declan is he will get better,” Moyes said on Rice.

“Declan is carrying a lot of the team at the moment and he’s the one who will carry on from Mark Noble when it comes to an end for him. 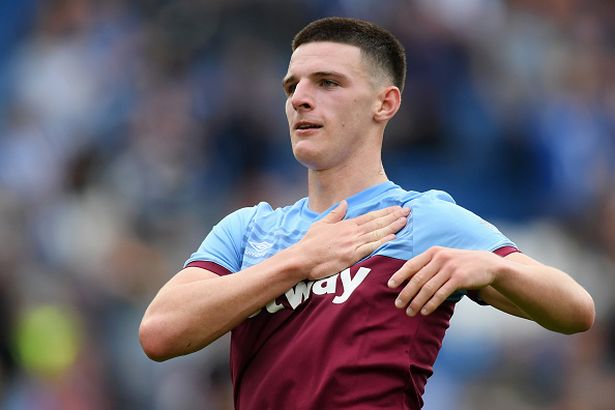 “Quite often when building a club you have to sell. I hope it’s not the case with Declan but I said the same with Wayne Rooney and Joleon Lescott [at Everton].

“But the team got better because we were able to sign the right players to replace them. If that ever came around [Rice leaving] I’d hope we’d be able to do the same here as well.”

Ole Gunnar Solskjaer has maintained an interest in signing Rice after sending his own personal scout to watch him in action against Sheffield United last month.

It was reported that West Ham asked for a fee in excess of £60m for the England international in the summer, deterring any potential suitors.

Whether United would come in for him again in the next transfer window is unknown.

But with the likely exit of Paul Pogba to Real Madrid or Juventus, there will be more space in the midfield area.

Rice has a contract until 2024 at the London Stadium but would likely be interested in a move to Manchester.