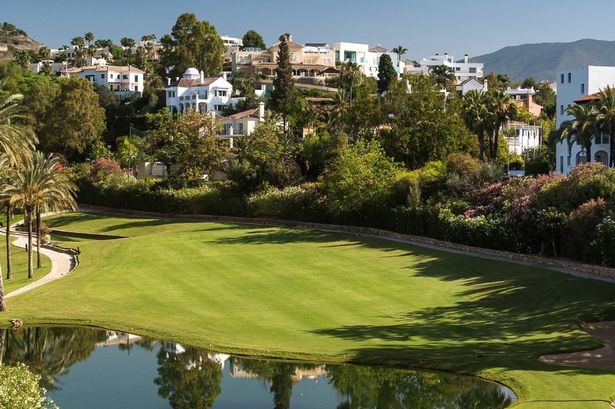 Manchester United changed their Marbella hotel at the last minute due to coronavirus fears as they prepared to go warm-weather training during the Premier League’s winter break.

Ole Gunnar Solskjaer’s squad are staying at the plush Kempinski hotel in Estepona after heading to Spain’s Costa del Sol during their week off from league action.

They are due to return on Friday as they prepare to resume their Premier League campaign away to top-four rivals Chelsea on Monday night.

United had been due to stay at the Westin La Quinta Golf Resort and Spa in Benahavis.

But club officials had to search for a new hotel after they discovered Rafa Benitez and his Dalian Yifang squad had stayed at the Westin La Quinta days before their planned trip, according to the Daily Mail.

Dalian Yifang and their Chinese Super League rials are currently waiting to find out when they will start their season, with domestic football in China suspended until further notice due to the coronavirus outbreak.

It has also resulted in major sporting events being cancelled, with Formula One’s Chinese Grand Prix becoming the latest to be called off on Wednesday.

Fears over the coronavirus outbreak have also seen new signing Odion Ighalo banned from United’s training ground while he is still within the mandated 14-day incubation period. 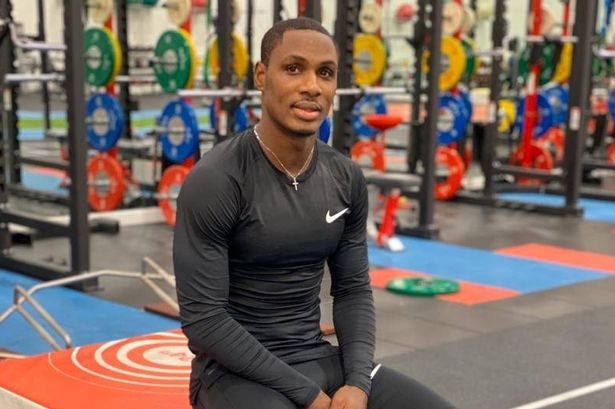 Ighalo was left out of the trip to Marbella after he joined on loan from Chinese Super League club Shanghai Shenhua.

The club feared the Nigeria striker would not be allowed back into the UK if travel restrictions were tightened up as a result of the deadly virus.

Solskjaer said: “He might have liked to come with the players and got to know them. But we don’t want to take the risk (of border restrictions tightening).”