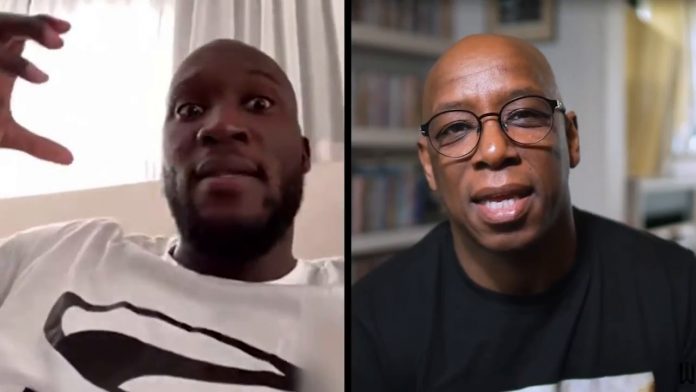 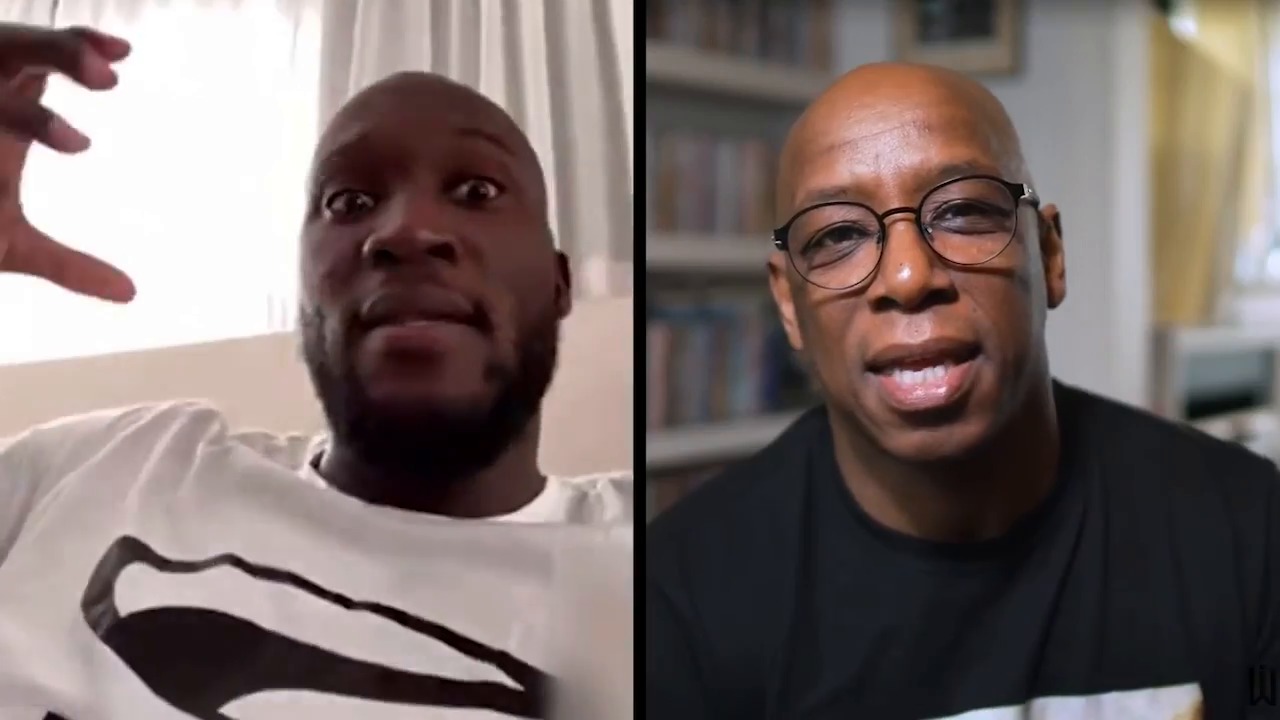 Manchester United are planning to resume training on April 10 to prepare for the season to start again around three weeks later.

All professional football in England is currently postponed until April 30 due to the COVID-19 pandemic.

That date is the earliest possible return to action, though it could well take longer due to the unprecedented situation that continues to unfold with coronavirus.

But Ole Gunnar Solskjaer and his coaching staff are determined to trump the illness and get back into the swing of things as soon as possible, according to the Mirror.

As confirmed by a club spokesman, the United team should be back to normal at Carrington on April 10. 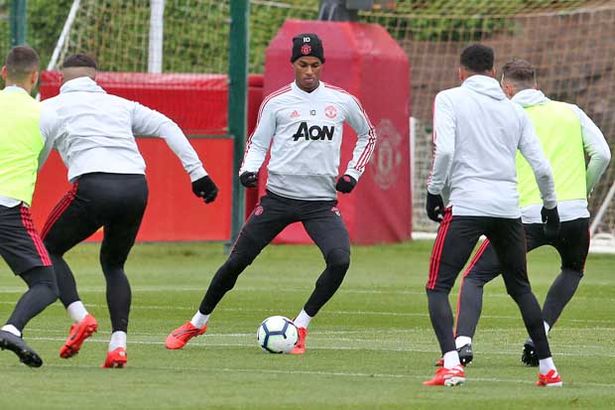 And they will be looking to mount a charge for a Champions League place for the next season.

“It’s being reviewed weekly but April 10 is the plan for now,” the spokesperson said.

United’s players have all been handed individual training programmes to work through while the training ground is off limits.

Solskjaer drew up the plans with coaches Michael Carrick, Mike Phelan and Kieran McKenna earlier this week, with the intention that they would not need to last more than three weeks. 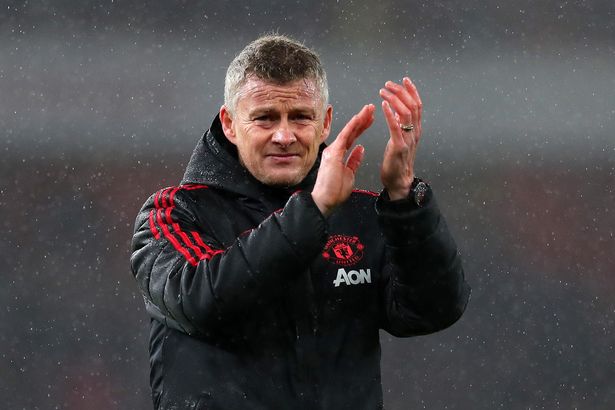 Meanwhile, former Red Devil Paul Ince has urged Solskjaer to pull out all the stops this summer to sign a top striker who will score at least 20 goals every season.

“If they want to close the gap on Manchester City and Liverpool then they need a world-class striker,” Ince said.

“They had the chance with Haaland, the young kid who went to Dortmund, that was sad really.

“He is a very, very good player who can improve and you can’t let people like that slip through the net.”

“That was disappointing that they couldn’t get him [Haaland]. They have got to have someone in who gets 20-25 goals a season.

“There are players who Ole will still feel should not be there next year. There will be more players leaving and more coming in. I think you have to get the right balance.”