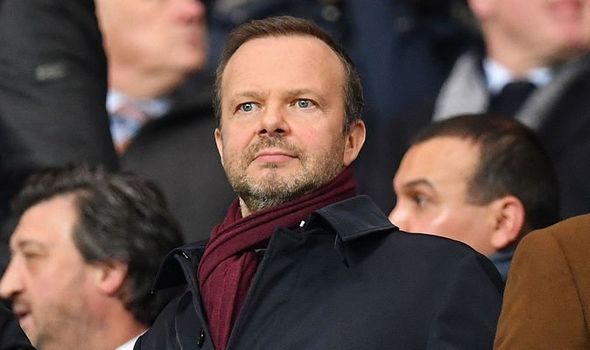 Manchester United plan to approach the summer transfer window much more aggressively and they have apparently down up a five-man shortlist. Liverpool target Jadon Sancho is high on the priority list as Ole Gunnar Solskjaer looks to bolster his attacking ranks.

Bruno Fernandes was the only blockbuster deal that was pushed over the line in January as he completed a £47million switch from Sporting Lisbon.

Fans are frustrated with the club’s transfer business in recent years and chief Ed Woodward has come under increasing scrutiny.

According to the MEN, the Red Devils have been keeping tabs on five of Europe’s hottest properties.

As is Borussia Dortmund’s Sancho, who has scored 11 goals in his last 13 games, but he would demand a huge fee.

The MEN add that United scouts have been sent to cast their eyes over Ajax’s Donny van de Beek as a summer switch is weighed up.

United have always been adamant that this year was going to be a season of transition as they hope to build a squad for the next campaign.

And Woodward issued a defiant response yesterday to defend the club’s transfer policies.

“The signing of Bruno Fernandes and return of key players from injury will be a boost to Ole and the squad as we head into the second half of the season,” said Woodward.

“We remain in contention in the Europa League and the FA Cup, as well as for Champions League qualification, so there is still lots to play for.

“However, as a club and a board, we do recognise that we are not yet where we want to be.

“It is the overwhelming priority of everyone at the club to get us back to regularly challenging for Premier League and Champions League titles. 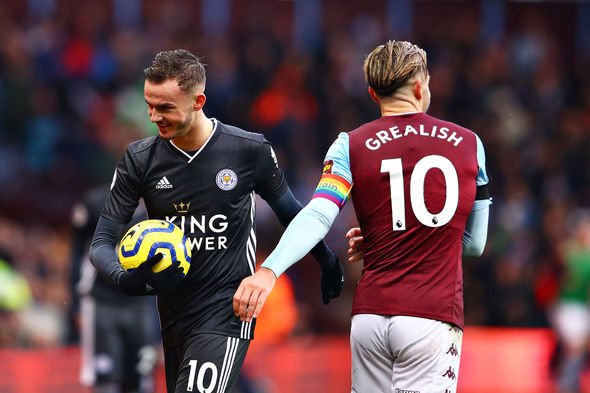 “Although progress may not always be smooth, everyone across the club is focused and committed on playing their part in helping achieve those aims.

“Bruno Fernandes and the players we brought last summer are evidence that our process is the right one.

“There has been no shortage of investment in players over the past few years, with over £200m spent since Ole became manager.

“Our aim is to ensure that we continue to achieve consistency in the quality of recruitment.”