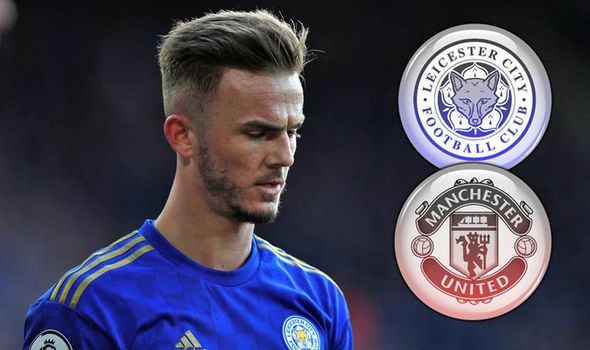 James Maddison has plummeted from the top of Manchester United’s transfer wishlist after it emerged he is set to extend his Leicester City contract. The 23-year-old is in advanced negotiations with the Champions League chasers over an improved long-term deal less than two years after arriving from Norwich City for £21million.

He has taken the Premier League by storm, chipping in with 13 goals and 10 assists for the Foxes, earning him a place in Gareth Southgate’s England set-up.

Ole Gunnar Solskjaer was eager to bring Maddison to Old Trafford in the summer transfer window after realising a run at his signature last month was a non-starter due to Leicester’s position in the Premier League table.

The Red Devils’ interest in Maddison has cooled, however, with a contract extension at the King Power Stadium likely to happen before the end of the winter break.

Aston Villa’s creative kingpin Jack Grealish has climbed above him to the top of Solskjaer’s target list. 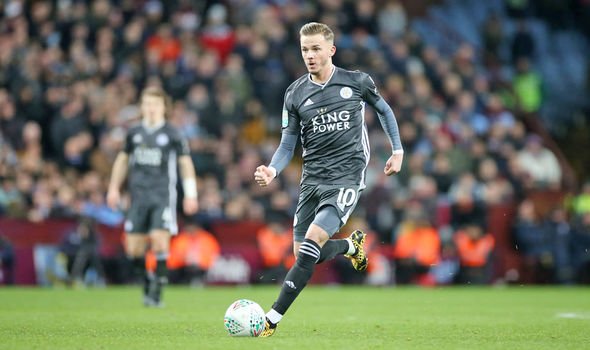 The Villans are likely to demand £60m for Grealish’s services if they immediately drop back into the Championship.

The 24-year-old has a queue of clubs lining up for his signature but reportedly favours a move to Old Trafford.

Grealish teased a future switch to The Theatre of Dreams after scoring in Villa’s 2-2 draw with United last December, saying: “That was my favourite goal ever. Scoring at Old Trafford, I’ve always wanted to play at Old Trafford.

“I’ve played there before in a reserve cup final but it’s not the same when it’s like that. 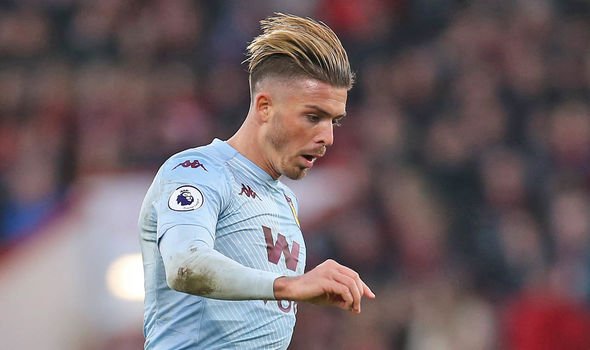 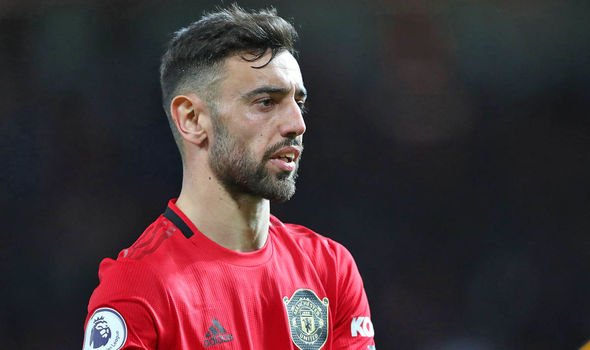 “That’s obviously my favourite ground in the Premier League.

“It was one of them, as soon as I shot I knew it was going into the top corner and I couldn’t have hit it any better.”

Everything hinges on Paul Pogba’s future, with the World Cup winner likely to depart at the end of the season.

Real Madrid manager Zinedine Zidane is desperate to lure Pogba to the Bernabeu while Juventus are interested in bringing their former midfielder back to the club.

Fernandes showed glimpses of the talent that prompted United to agree a deal that could reach £68m on his debut in last weekend’s stalemate with Wolves.