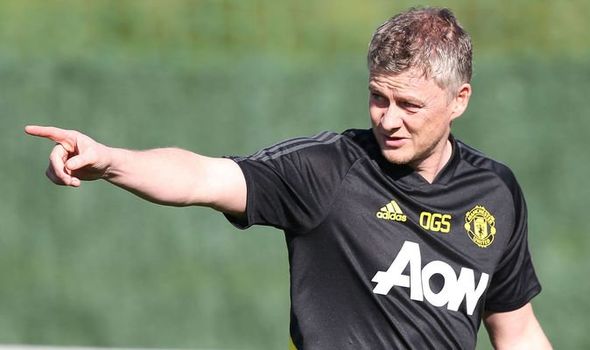 Manchester United have endured a horrendous Premier League campaign this season and could enter Monday night’s showdown with Chelsea sitting ninth in the table.

And Solskjaer is well aware his side are in sore need of reinforcements.

And the Manchester Evening News say Solskjaer has three ‘serious’ targets on his transfer radar.

Grealish, Maddison and Van de Beek are all of interest to the Norwegian.

However, signing the trio will be difficult for various reasons.

Regarding Grealish, his status as Aston Villa captain means they’re likely to demand big money for the 24-year-old.

Real Madrid and Barcelona are also interested in the playmaker as well, with the two clubs likely to be able to offer him Champions League football come the summer.

Maddison is also being eyed by Arsenal and Premier League leaders Liverpool. 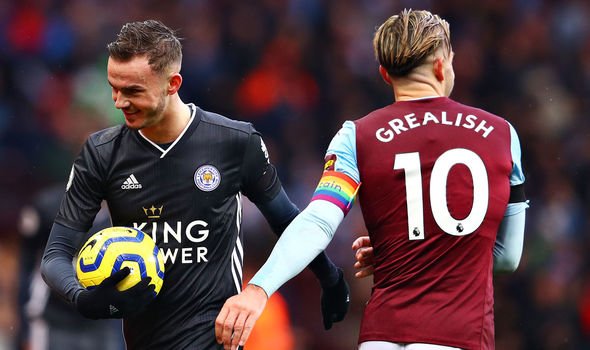 And Leicester will also ask for big money in order to let the England international go.

Van de Beek has emerged as a United target over the last few weeks amid his impressive form for Ajax.

But Real Madrid also admire the Holland international, who would be their cheaper alternative to Paul Pogba.

That means United may face a fight to land the three players.

And whether they’re able to bring them to Old Trafford this coming summer is something only time will tell. 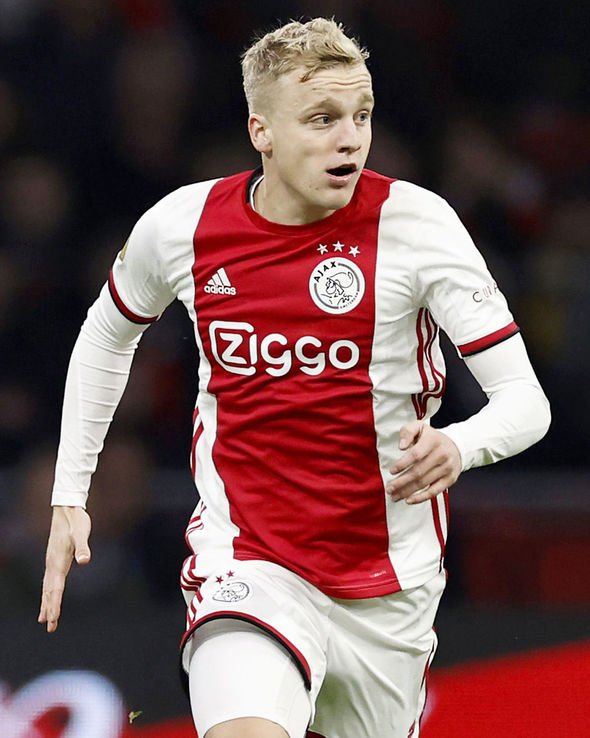 Meanwhile, United chief Ed Woodward has vowed to back Solskjaer in the upcoming transfer window.

There’s been talk of the Norwegian possibly leaving the club amid Woodward’s interest in Mauricio Pochettino.

Yet Woodward said: “Our focus is on bringing in a combination of experience and the best young players with potential to develop further, fusing graduates from our academy with high-quality acquisitions.

“Our recruitment process focuses on analysis and selection of players over the course of a season, with a view to the following summer transfer window.

“As part of the rebuild we see this coming summer as an important opportunity.”