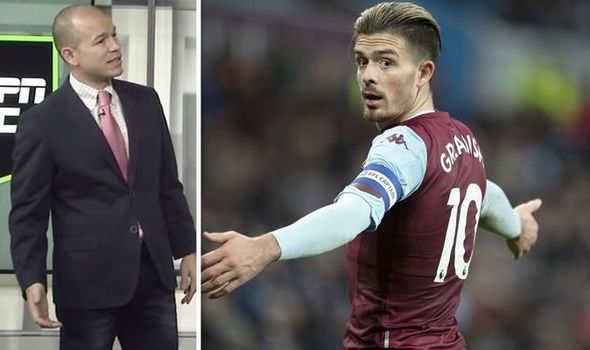 Manchester United have been backed to sign Jack Grealish ahead of Barcelona and Real Madrid because the La Liga giants will be looking at bringing in a better quality of player than the Aston Villa star. Grealish was a target for United in January but Villa were not willing to let him leave mid season.

United remain interested in the 24-year-old and reports say they are keen on a summer move for the player.

Barcelona and Real are also reportedly interested in Grealish after seeing him score seven goals and assist five in the Premier League so far this season.

But former MLS star Alejandro Moreno thinks both Barca and Real will be shopping in a different market to Grealish.

And therefore the pundit says United could have an easier run to secure his signature.

“Look, he’s a talented player and if you watch Aston Villa play, it really depends on what he does offensively, the transition he provides his team on the counter attack, his ability to get on the ball, to find passes, to create for himself and for others,” Moreno told ESPN FC.

“He is right now to the point where he can take a step forward and a step in the direction which you think a bigger club is out there, maybe a bigger name is out there.

“I think he would be the sort of profile of player that right now Manchester United can go after, with perhaps not some of the other big teams in Europe after Jack Grealish but Manchester United right now is like ‘Well, we cannot compete with Barcelona, Real Madrid, PSG, Manchester City, Liverpool’

“But I don’t think Jack Grealish is at that level so maybe Manchester United says ‘We need good players and players that can create in the attack’.

Meanwhile, former Cardiff manager Neil Warnock believes Grealish would be a top signing for United and even compared him to Eric Cantona.

“Man United are in a situation where they should just pay the money shouldn’t they now,” Warnock said on talkSPORT. 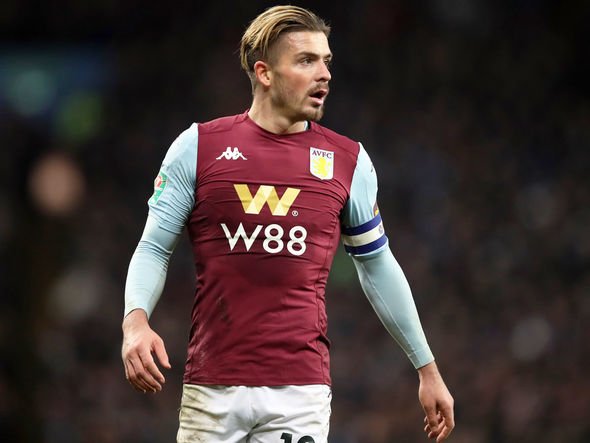 “I think he’d be a great acquisition for them, dear me. I think he’s made to measure.

“I don’t want you to use it sillily but you know when you think about Cantona, people like that who have just got something magical, he does fit that bill as a young one doesn’t he and I think he would be a great signing.

“I think in the past, and I’ve got to say, when we played against him I’ve not worried too much about Jack.”