Home Sports Man Utd are having to drag Bruno Fernandes off the training pitch... 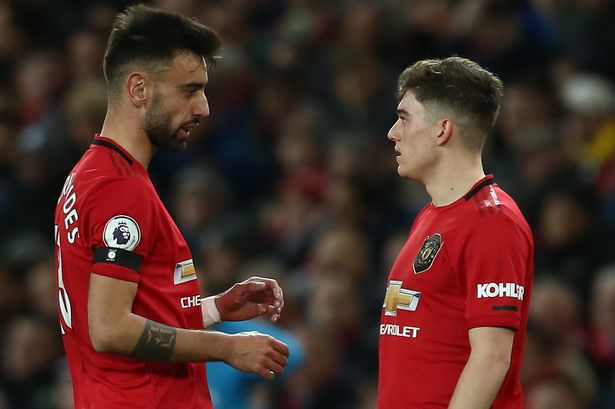 Manchester United’s Bruno Fernandes has already proven he has exactly the attitude Ole Gunnar Solskjaer is looking for from his players.

The club’s marquee January signing has settled in quickly to life in Manchester, with the squad currently away in southern Spain enjoying some warm weather training.

Fernandes has made just one appearance so far in a Red Devils shirt, impressing in the 0-0 Premier League draw with top-four rivals Wolves at Old Trafford.

With their winter break offering the 25-year-old Portuguese star a longer opportunity to integrate himself into the team, he is not wasting time.

Fernandes, who cost £68m to lure away from Sporting, is refusing to take it easy in Malaga.

On Fernandes’ qualities going forward, the Red Devils boss continued: “Well, overall, he is a very, very good footballer and his brain is obviously quicker than many others. 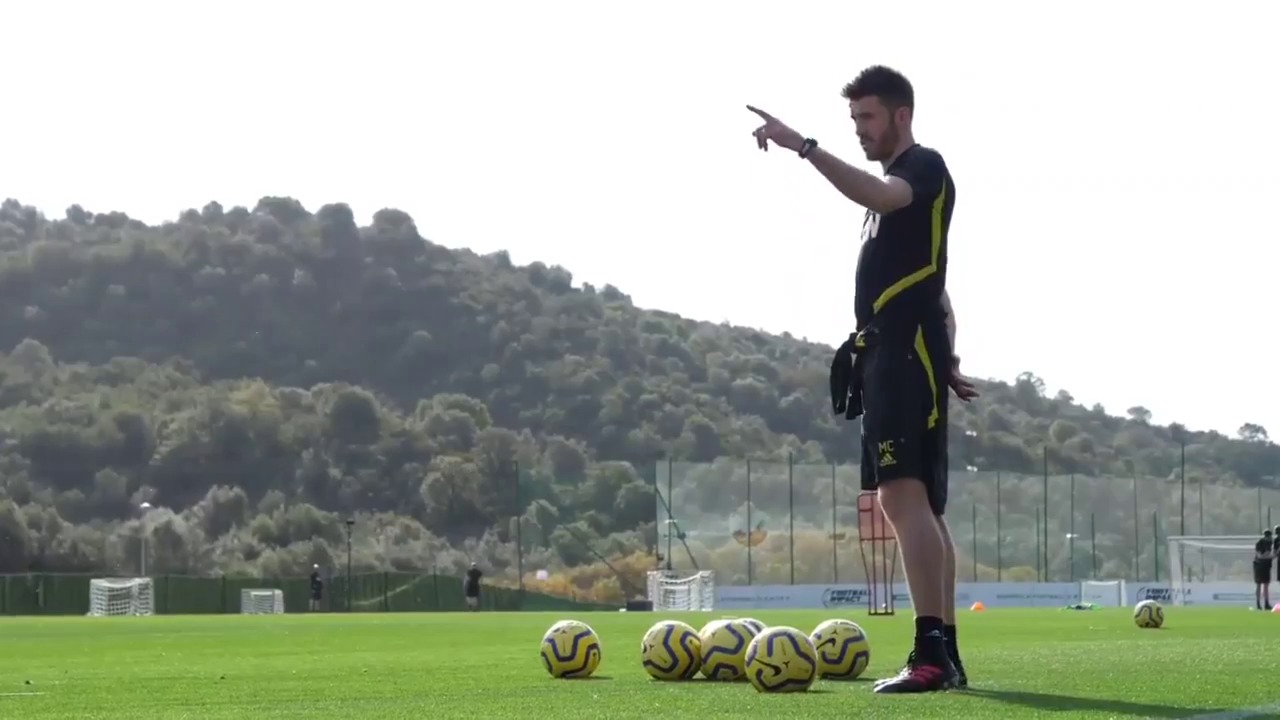 “His passing range, his deliveries, his movements – I am just pleased to see him here enjoying himself.”

Attacking midfielder Fernandes is expected to start for United once again on Monday when they return to action at Stamford Bridge.

United take on fourth-placed Chelsea in their crunch Premier League clash, with the Blues currently six points clear of Solskjaer’s side. 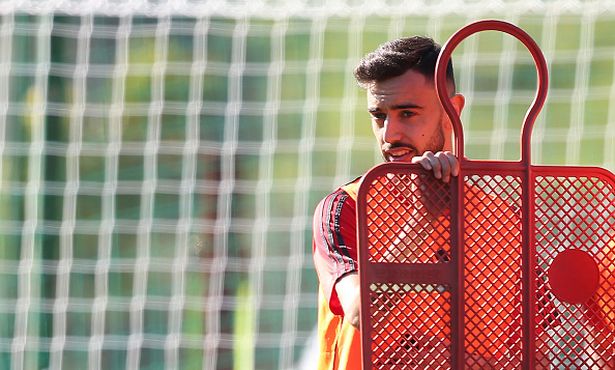 Fernandes has been brought in to help lead that charge up the table for eighth-placed United.

The playmaker has racked up a staggering 15 goals and 14 assists across 29 appearances at club level this season.

That includes five goals and three assists in just five Europa League matches for Sporting, showing how regularly he contributes in attack.