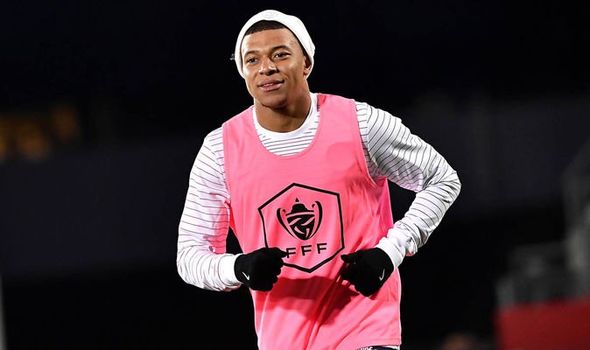 Manchester United and Liverpool are among four teams that have reportedly tabled an offer to Kylian Mbappe. The Paris Saint-Germain star is in demand this summer and is believed to want a switch to Real Madrid.

PSG are also attempting to keep the Frenchman with Barcelona in the race to land the 21-year-old.

Mbappe has been in fine form once again this season, netting 24 goals and providing 15 assists in all competitions.

But El Desmarque claim the forward is using all of the offers to force Real Madrid into a deal that he really wants.

Mbappe is said to believe he can get a higher salary with clubs fighting for his signature.

The news comes on the back of the striker’s father reportedly telling Barcelona his son was only interested in playing for Los Blancos.

According to Spanish journalist Eduardo Inda, Mbappe is only interested in a move to the Bernabeu.

“Barca leaders, both of the current directive and of the alternative candidacy, have tried (Kylian’s father) Wilfried Mbappe twice, which is the key figure in the future of Mbappe, and both times he has given them pumpkins,” Inda said during an appearance on El Chiringuito.

“‘Kylian will only leave PSG to play for Real Madrid’, was the message that was sent to the leaders of Barcelona by the father of Mbappe.”

Mbappe is currently contracted to the French champions until the summer of 2022.

His representatives have been locked in talks with PSG over a new deal for some time now but have yet to come to an agreement.

Mbappe’s future with the Parisians was thrown into further doubt earlier this month when he reacted angrily to being substituted in PSG’s 5-0 win over Montpellier.

PSG boss Thomas Tuchel attempted to calm the striker down, though his efforts to do so fell short.

Speaking after the match, Tuchel said: “I can’t think that Mbappe might use this situation as a reason to leave the club. 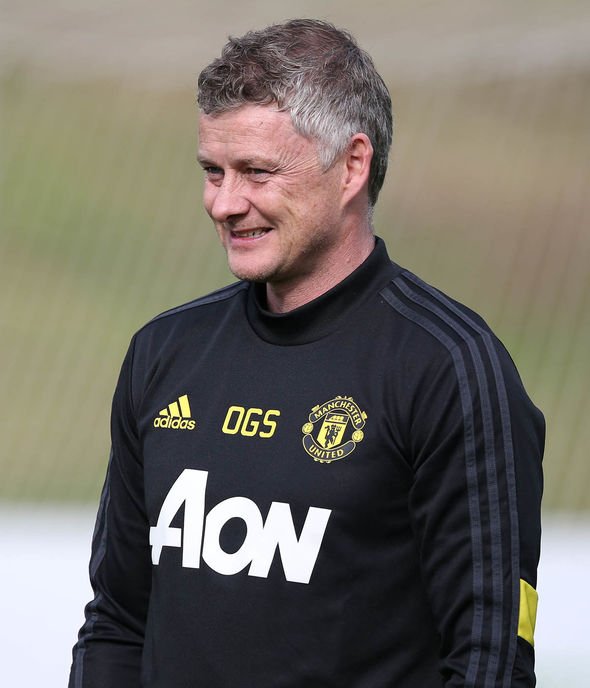 “He is one of our players, he has a contract. I took that decision and this is the coach’s job. It’s not personal between us.

“It’s just a thing between a player who doesn’t want to be substituted and a coach who has reasons to do so, because he has players on the bench who need and deserve to play.

“The problem is there are cameras, fans, journalists, and a lot of people want to talk about it. This is why I was sad.

“There were a lot of positive things to talk about on the pitch.”