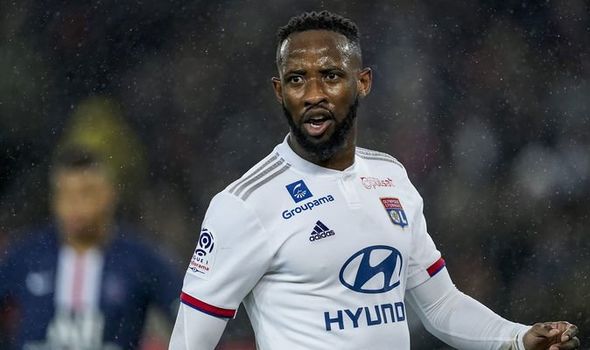 Lyon president Jean-Michel Aulas has stated he will sell any player that wants to leave the club. Manchester United and Chelsea are both interested in signing Moussa Demebele and have been monitoring the situation.

Relations between Dembele and Lyon improved during January after the striker did not push for a move.

His patience appears to have paid off, with the French side now resigned to selling their star striker in the summer.

The President has now claimed that he will not stand in the way of players who want to leave the Parc Olympique Lyonnais.

Aulas said: “We already have a certain number of offers for our players for summer.

“We sell the players who want to leave to where they want to go.”

Lyon sit ninth in Ligue 1 and are unlikely to qualify for the Champions League, making it likely that Dembele will move at the end of the season.

Chelsea offered Olivier Giroud as part of a deal to sign the 23-year-old in January, but the French club stood firm.

Dembele has been in good form for Lyon this season, scoring 13 goals in 21 league appearances.

Lyon signed Tino Kadewere and Karl Toko Ekambi during January as they prepared for life without Dembele.

Both forwards were sent out on loan after joining, to Le Havre and Villarreal respectively, in order to prepare them for next season.

United and Chelsea were both in the market for new strikers in January, but only the Red Devils managed to add to their attacking options.

Ole Gunnar Solskjaer signed Odion Ighalo on loan from Shanghai Shenua until the end of the season, as he looked to replace the injured Marcus Rashford.

Ighalo is in line to make his first appearance for United when they travel to Chelsea on Monday. 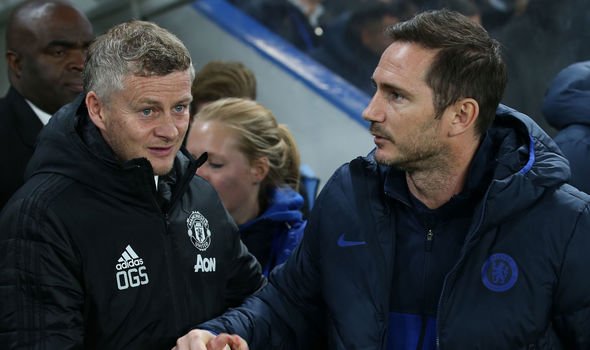 The Nigerian scored 39 goals in 99 games for Watford during his first spell in the Premier League.

Ighalo was in good form before signing for United, having scored ten times in 19 games for Shanghai.

Frank Lampard is expected to dip into the market next window after expressing his frustration at his lack of striking options.

Giroud and Michy Batshuayi have both been linked with moves away, with the Chelsea boss willing to letting them go.