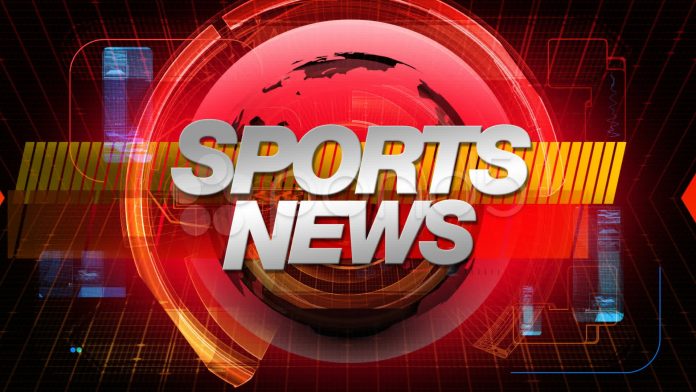 Manchester City could make the same type of transfer mistake as Arsenal did under Arsene Wenger, according to the man himself. City beat Real Madrid in the Champions League on Wednesday, but suffered a setback through Aymeric Laporte suffering an injury.

City have only just welcomed Laporte back to the starting line-up after he missed most of the season through injury.

The Frenchman missed the best part of the campaign from August until mid-January after suffering a knee injury.

And now, having played just half an hour in the Champions League this season, he looks set for a further spell on the sidelines.

He was forced off after just 33 minutes at the Bernabeu, and was replaced with Fernandinho. 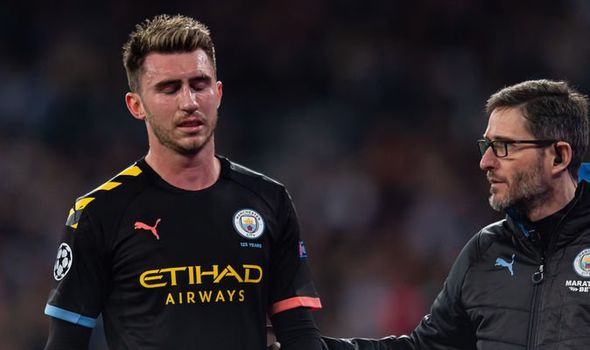 City have been short at the back throughout the season, with Fernandinho and Nicolas Otamendi having to fill in at the back due to John Stones having other injuries.

They are heavily expected to spend big in the summer transfer window, in a bid to bolster their squad for next season.

But Wenger believes they are suffering from the same type of problem that he did at Arsenal.

The former Gunners boss explained on beIN Sports that he believes there are too few options available in the transfer market, and that City having a vast amount of money at their disposal won’t help them.

“I think Man City spent a lot of money on defenders,” Wenger explained.

“If you look over four or five years they spent a huge amount of money.

“That shows that it’s not easy to find the defenders who strengthen their team.

“Everybody is looking for defenders. 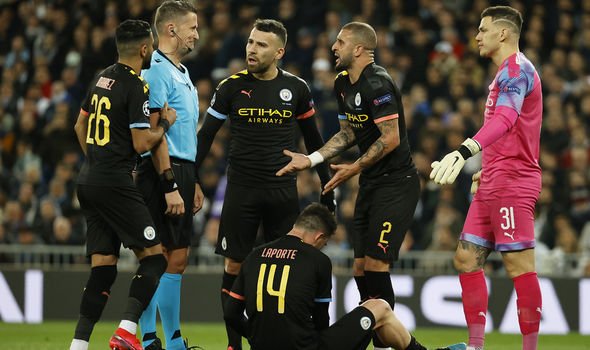 “When I was at Arsenal everybody says “Well you have to find defenders” but we’re sitting there saying; ‘well, big defenders are not anymore easy to find even with a lot of money’.”

Speaking after the game, Pep Guardiola was in no mood to discuss Laporte’s injury, and appeared disheartened over his recovery time.

“He’s had four or five months and it’s a problem when you come back, and he came back in this demanding game and we wanted him to be fit to the end.”