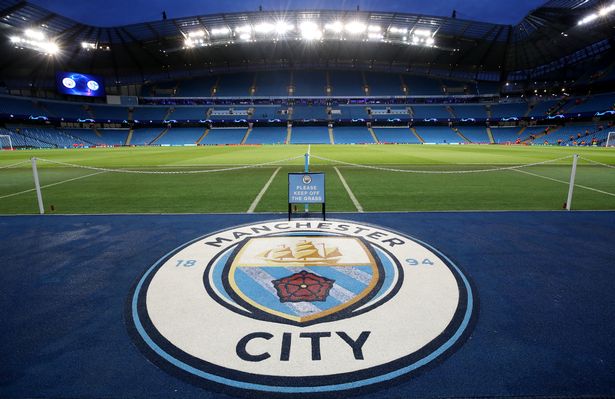 Manchester City have said they are “disappointed but not surprised” after being handed a two-year Champions League ban by UEFA.

The reigning Premier League champions have been banned from UEFA club competitions for the next two seasons and fined £24.9million after being found to have “committed serious breaches of the UEFA Club Licensing and Financial Fair Play Regulations,” European football’s governing body announced on Friday.

City’s ban will come into effect from the start of next season, meaning that they will remain in this season’s competition, and will face Real Madrid in the last-16.

They will, however, also appeal the decision, which they revealed in a firm statement released soon after UEFA made their shock announcement.

City said: ” Manchester City is disappointed but not surprised by today’s announcement by the UEFA Adjudicatory Chamber. 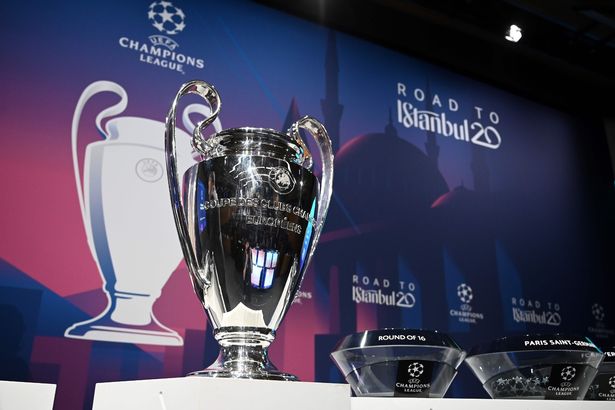 “Simply put, this is a case initiated by UEFA, prosecuted by UEFA and judged by UEFA.

“With this prejudicial process now over, the Club will pursue an impartial judgment as quickly as possible and will therefore, in the first instance, commence proceedings with the Court of Arbitration for Sport at the earliest opportunity.”

The reigning Premier League champions overstated sponsorship revenue in accounts submitted between 2012 and 2016, according to European football’s governing body. 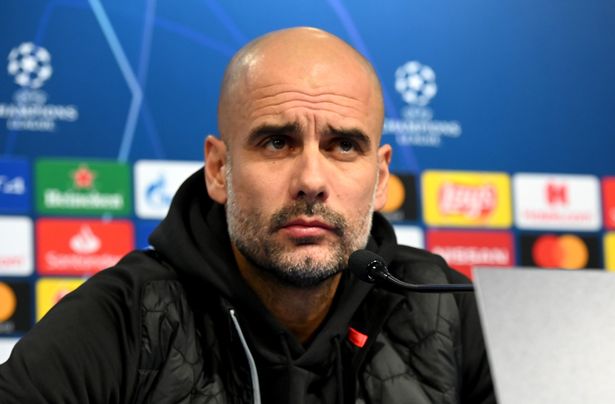