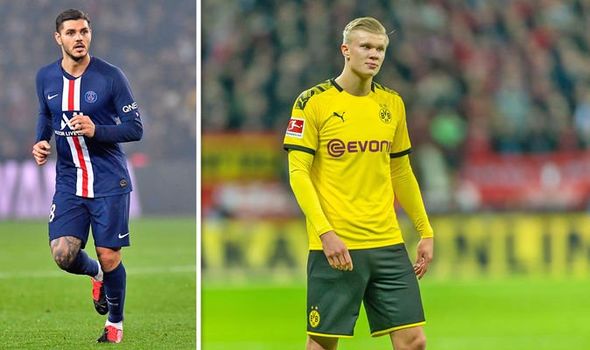 Aguero has been a terrific servant for City since arriving from Atletico Madrid in 2011 for a £35million transfer fee.

The 31-year-old has scored 252 goals in 363 appearances in all competitions for the club, with his most famous strike being his last-gasp effort against QPR on the final day of the 2011/12 campaign which secured their maiden Premier League title.

He is out of contract at the end of next season and is set to be allowed to dictate the terms of his exit.

Aguero has admitted a return to boyhood club Independiente appeals.

“I always try [to get back to Argentina],” he said last year. “I know what the fans [of Independiente] want, but I have a contract with City, and I try to focus on these two years I’ve got left. Then I’ll see what I’ll do but of course, the Rojo [Independiente] is my priority.”

The future departure of Augero means City chiefs are planning ahead to ensure the void is immediately filled.

Haaland joined Dortmund from Red Bull Salzburg in January after snubbing a move to Manchester United.

The 19-year-old has taken the Bundesliga by storm, scoring seven goals in three appearances before blanking against Bayer Leverkusen at the weekend. 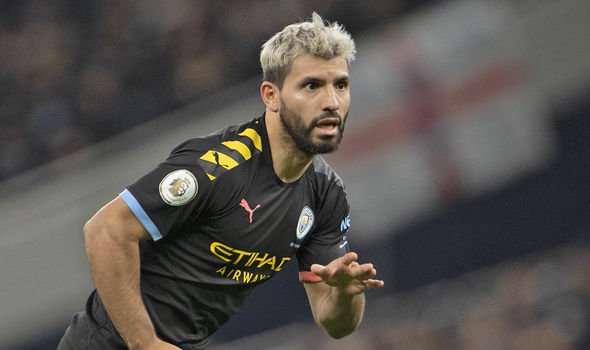 He has a release clause worth around £63million but it will not be activated this summer.

PSG have an option to seal Icardi’s services on a permanent basis from Inter Milan at the end of the season.

The 26-year-old has banged in 18 goals in 27 appearances but it is unknown if the Ligue 1 giants planned to activate the transfer clause.

90min claim City chiefs hoped Jesus would be the man to replace Aguero but are concerned he has not progressed enough to take on the mantle.

The Premier League champions could even axe Jesus if they receive an attractive offer.