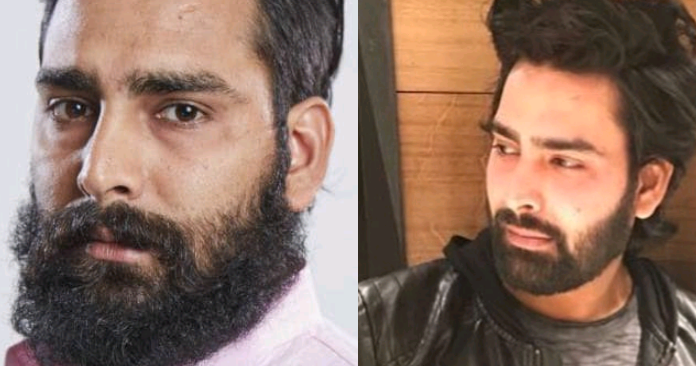 Hey readers, welcome back to Desi Humor. Bigg boss is one of the most successful shows on Indian television. The show is about to end it’s 13th season soon. Hosted by Salman Khan, the show has proved to be a game-changer for its contestants from the career point of view. Some of them were recognized so well that they directly walked into Bollywood. Nora Fatehi is a clear example of this.

And to others, who couldn’t make it into the industry, big boss has still been a blessing. There are contenders who went through a drastic change after the show.

Here is a list of few such contestants who came out to have a mind-blowing makeover after the show.

Salman suggested Lokesh lose some weight. After walking out, she did give it a thought and came out to be amazing. Her efforts brought in various positive and noticeable changes in her personality. It wouldn’t be wrong to say Bigg boss helped Lokesh find her beautiful side which even she was unaware of.

Arshi was a contestant from Bhopal. She was very loud in the show and had some weird style sense. But look at her now! She had put in all possible efforts to get this change. She has lost some ounce and also had a wardrobe makeover.

Remember the youngest contestant in bb11? Jyoti was the very simple girl who was seen on television with pleated hair and no makeup. But now, Jyoti has upgraded her style sense. She has learned the art to enhance her look by makeup and better dressing.

Mehjabi was the dusky girl in the house. She didn’t let her complexion change into her complexity and we really appreciate that. Later, she was spotted in an album with her husband and she looked fabulous.

The Haryanvi singer who gave us very popular baraat tracks. She was usually spotted in her desi attire with very little makeup. But after leaving the house, she added an astonishing pinch of glamour to herself. She looks very stylish now.

The not so glam girl in the show is definitely defining glamour in reality. Urvashi underwent a complete style and wardrobe makeover and the results are mind-blowing. She looks extremely beautiful in her new look.

The contestant who walked in with her sister. She wasn’t much stylish back then. But after the show, she lost weight and upgraded her style sense. Saba looks incredibly beautiful by now.

She is Saba’s sister we were talking about. When one sister was going through a transformation, how could she stay back? Even she had put hard efforts and has ended up with great results. Somi flaunts all attires on her perfect physique.

The more casual and simple yet the mastermind in the show. No big boss fan is unknown to him and his makeover. Vikas looks absolutely stylish now. His updated wardrobe suits him well. He was also seen hosting Ace Of Space on MTV. Bigg Boss surely brought a good boost in his career.

It is really easy to recall this commoner who took home the Bigg Boss Trophy.The bearded man definitely took the right step deciding to put some effort for himself. He looks stunning now. His new beard and hairstyle suit him well. And his updated wardrobe is the cherry on top.