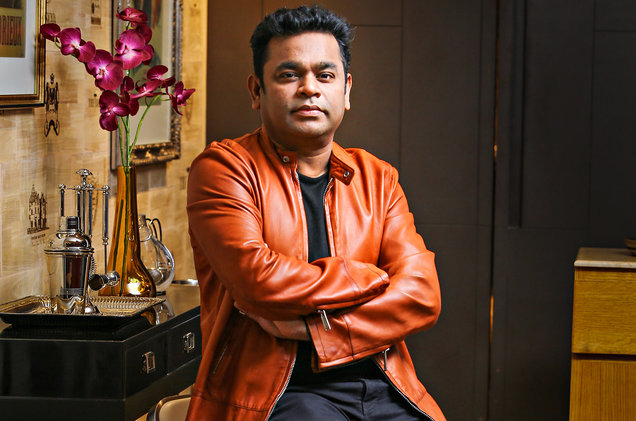 Chennai: In a relief to music composer AR Rahman, the Madras High Court stayed Wednesday the operation of a notice issued by Goods and Services Tax (GST) authorities demanding service tax for permanent transfer of copyrights of his musical works to producers of movies.

Rahman’s contention is that a composer of a musical work becomes the absolute owner of the copyright for their work under the Copyrights Act and subsequent transfer of such rights to producers of movies are exempted from tax.

Admitting the plea, Justice Anita Sumanth passed the interim order staying the operation of the notice issued by the commissioner of GST and central excise, Chennai dated October 17, 2019 till March 4.

The show cause notice has misinterpreted the provisions of the Copyright Act and presumed producer as the first owner of musical works, Rahman submitted. The notice proposed to deny the exemption legitimately available and granted by the government with a pre-conceived mind set based on assumptions and presumptions, Rahman said in his plea.

“In terms of section 13(1)(a) of the Copyright Act, copyright subsists in musical work and the composer is the sole and absolute owner of such right. The said rights are assigned to the producer of movies under agreements executed with the producers that make them the absolute owner of the copyright,” Rahman said.

According to him, such permanent transfer of copyright is not a service for the purpose of levy of service tax. Even temporary transfer or permitting enjoyment of copyright falling under the Copyright Act is exempted from service tax, added the music director.

Moreover, section 65B (44) of the Finance Act, 1994 defines ‘service’ and specifically excludes transfer of title in goods by way of sale, gift or in any other manner, Rahman asserted.