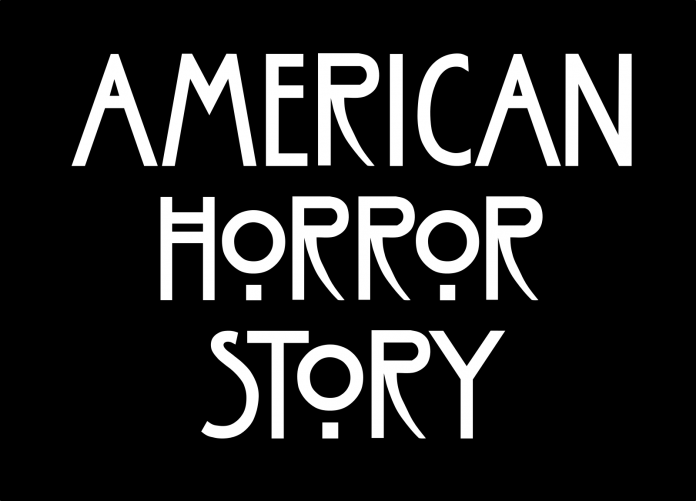 Macaulay Culkin is officially going to be on season 10 of American Horror Story in an exciting twist that no one saw coming. He will join Sarah Paulson and Evan Peters, who are regulars on the series.

Ryan Murphy, the creator of the series, revealed the cast in a video on his Instagram Wednesday morning. The video is dramatic, slightly creepy, and reveals the names of the cast for the show’s tenth season.

Culkin is in good company, as the cast for season 10 is nothing short of fabulous. Kathy Bates, Billie Lourd, Leslie Grossman, Adina Porter, Lily Rabe, Angelica Ross, and Finn Wittrock are all returning to American Horror Story.

The only thing missing from this all-star lineup is Emma Roberts, who is not returning, at least not for a main role.

Macaulay Culkin is an unexpected choice for a horror anthology show. Culkin catapulted into fame with the role of Kevin McAllister in Home Alone when Culkin was only ten years old. He was a beloved child star, and then largely disappeared from the acting world. Now, he’s back.

It’s part of why this casting is so genius. With a cast of regular actors that appear on the majority of seasons, after ten seasons, the fans need a nice curveball to keep us all hooked and dying to watch. Watching Macaulay Culkin access his full creepy side is the perfect hook that everyone will want to tune in and see.

American Horror Story has survived as long as it has, not just because it’s an interesting and creative show, but because the casting has been genius from the very first episode. The actors involved in the show, changing characters every season, cannot be understated as a reason for the show’s success. Mixing in new actors with the tried-and-true favorites is a surefire recipe for lasting success.

And it’s clearly worked for the horror anthology series. Last month, FX announced that the show is renewed at least through season 12.

Ryan Murphy previously said that he’d like to do something with space or aliens, but that might be difficult given the show’s American scope.

Whatever the theme ends up being, fans can expect the new season in fall 2020, and with a cast like this, it’s bound to be a great one.