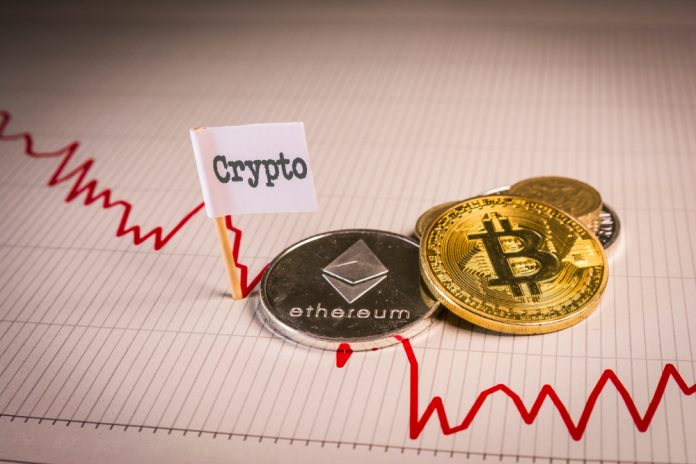 A few months ago, it appeared as if initial exchange offerings would become the new craze. Today, most of those tokens have yielded returns similar to those of the 2017 ICOs.

Creating a new token for an alleged purpose is an easy feat.

Putting together a whitepaper convincing investors about a project is not a complex procedure either.

Partnering an exchange to sell the token and raise funds may require some convincing, but is more than doable.

Effectively creating the promised ecosystem and bringing value to the token doesn’t work out in most cases.

Initial exchange offerings are not performing well since their inception.

In fact, the early 2020 bull run for Bitcoin and altcoins has contributed to the downfall of initial exchange offerings.

All-time lows have been recorded by several tokens which were sold during an IEO.

Rather than nothing all-time highs, most of the IEO tokens are heading in the opposite direction in quick succession.

Most people saw this coming from miles away, as these tokens simply do not contribute any value.

Additionally, there is the ongoing regulatory pressure in various countries.

Although some of these initial exchange offerings may bounce back, they may never become a hot commodity.