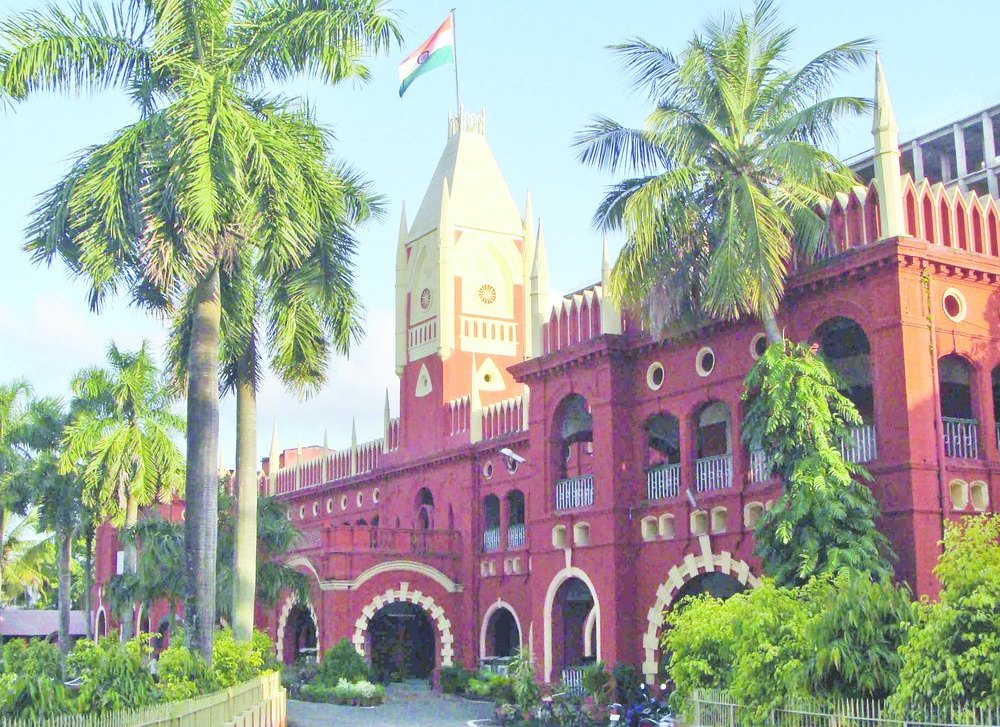 Bhubaneswar: The Orissa High Court has directed the state Water Resources department to pay enhanced compensation to the selected villagers who lost their land due to the acquisition of their properties for paving way for the Lower Indra Project in Nuapada district.

Some had moved to the HC seeking direction to state officials for time bound payment for their losses.

The court also directed the government to pay the enhanced amount as calculated by the local Land Acquisition Officer in a time bound manner provided there are no other formalities pending. It has asked the government to pay the amount within three months. Similar orders have been passed in two similar cases relating to non-payment of compensation to the villagers of Nuapada district that lost their land in the process of construction of the Lower Indra Irrigation Project.

The written order of the HC said, “…we dispose of this writ petition with a direction to the opposite party (water resources department) to disburse the compensation if there is no other impediment. The above exercise should be completed within a period of three months from today.”

The court noted that in a case, the Special Land Acquisition Officer of Lower Indra Irrigation Project at Khariar in the Nuapada district of Odisha had calculated the compensation amount on July 28, 2017 and had written a letter to the Director (R&R)-cum-joint secretary of the Water Resources Department to sanction the dues to the five petitioners of village Bodachhapar on the basis of an earlier order.

However, since then, no compensation has been paid to the villagers.

While discussing a similar case of non-payment of compensation to another villager in the same project, the HC asked the state government to pay within two months.