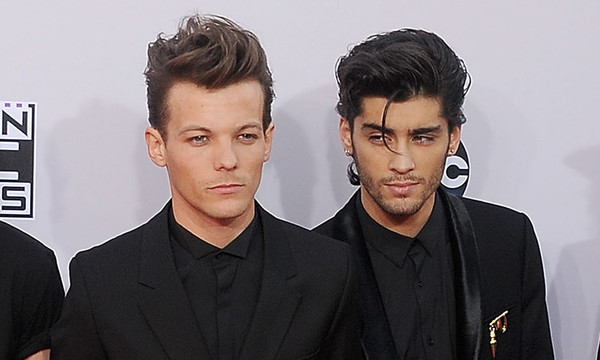 London: Singer Louis Tomlinson thinks his former One Direction band mate Zayn Malik has been ‘disrespectful’ but he can understand it.

Zayn has been apparently taking digs at the band. In one interview he branded the band’s music ‘generic as f**k’.

Asked if he thinks some of what Zayn has said has been disrespectful, Tomlinson told thesun.co.uk: “Yeah, I do. But I can understand it. We have a lot of situations where we’re sat in interviews and if you’re in a certain mood you might run your mouth.

“The older you get the more you can tell if these things actually carry any malice or if they’re just a prod in the back. That’s life, innit? Sometimes people chat s**t and that’s the reality.”

Tomlinson is not ruling out resolving their differences in the future, but not any time soon.

“No, but I’ve not actively tried. We’ve all got a lot on our plates and there might be a day where I wake up and think: ‘Okay, I want to right that wrong’, but not yet,” he said.