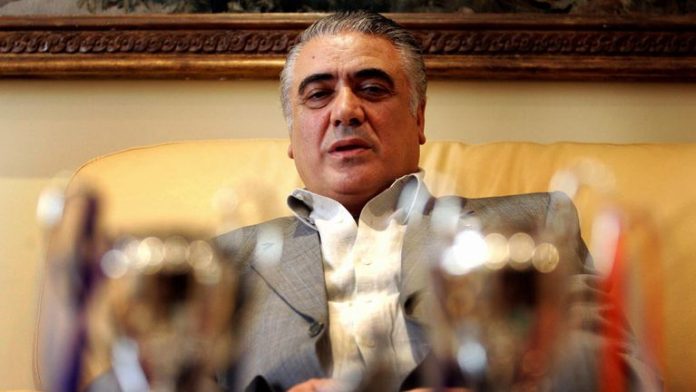 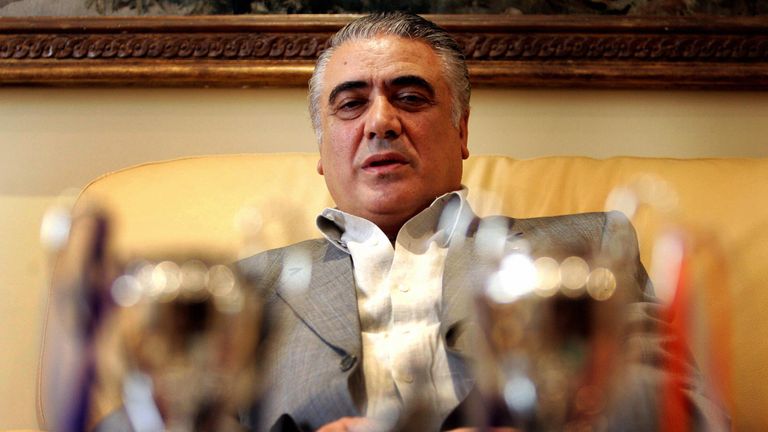 Sanz, Real’s president from 1995 to 2000, had been admitted to hospital with a fever and tested positive for the virus.

LaLiga said in a brief statement: “From LaLiga, we want to send our deepest condolences for the recent death of Lorenzo Sanz, with whom many of us have shared work and friendship.

“We share in the pain of this loss, especially for Real Madrid, the club of which he was president for years. Rest in peace.”

Real won six trophies during Sanz’s time as president, including the Champions League in 1998 and 2000.

His other son Fernando Sanz, who played for Real during his father’s spell as president, confirmed earlier this week that his father had been admitted to hospital but the family were unsure at that stage whether he had the disease.

“He did not want to go to the hospital until he was short of air and he was getting worse,” Fernando Sanz said in quotes reported by Marca on Wednesday.

“They put him inside and told him that he was bad, with little oxygen in his blood. He said he had a low fever and did not want to collapse the system.”