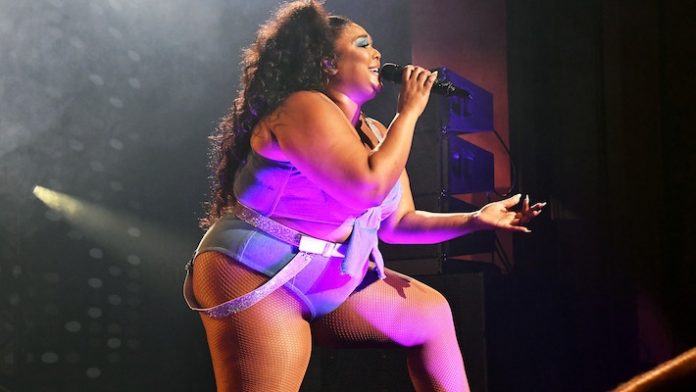 Last year Lizzo had the kind of glow up that every young pop stars dreams about, and this year she’s reaping the benefits. One such benefit is today’s announcement, that she’s performing at the Houston Rodeo, an event that Texan performers have long rallied behind, including one pop star who brings the eyes of the world with her everywhere she goes: Beyonce herself. Kacey Musgraves performed at the rodeo last year, too.

For Lizzo, who has been very open about how much of a Beyonce fan she is, following in her footsteps is definitely another bucket list moment. Considering the singer also spent a portion of her life living in the city, this also holds personal significance as a former resident.

But, because she’s Lizzo, the announcement of this special performance had to be made in an over-the-top way. Riding a mechanical bull might not always be the best way to tell the world about a performance, it absolutely is when that performance is at the Houston Rodeo, and she even calls back to seeing Bey perform there in the caption of her post. Check out Lizzo sharing the details in the clip above. Her performance will take place on Friday, March 13, which is also Black Heritage Day.

All of this is kicking off 2020 right for the “Truth Hurts” hitmaker, who received a Grammy for her album Cuz I Love You just a few weeks ago.