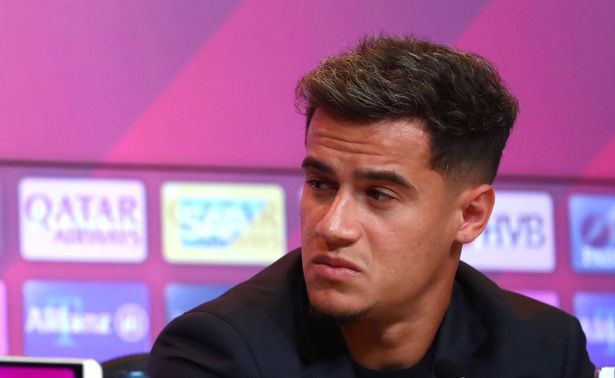 Liverpool are so good, why would any player want to go to Barcelona or Real Madrid?

That’s the question on the lips of former Arsenal star Ray Parlour, who has suggested Liverpool are a more appealing team than the Spanish titans these days.

Liverpool lost both Javier Mascherano and Luis Suarez to Barcelona in the past before putting their foot down when selling Philippe Coutinho.

The Reds negotiated a clause that would see Barcelona have to pay a £89million premium on top of any transfer fee for a Liverpool player until 2021.

Liverpool haven’t lost any players to Barcelona since, and in the meantime have surpassed them as the most attractive club in the world.

Parlour believes Liverpool can dominate Europe for the next few seasons if they can retain their best players.

And he is confident they’ll be able to do exactly this – deeming the Coutinho transfer clause irrelevant – because why would anyone want to leave the Reds at this moment in time?

“If Liverpool can keep that squad together for the next three or four years, they can dominate Europe,” Parlour told talkSPORT.

“A lot of them have signed long-term contracts now and they’re on the journey, the same as Jurgen Klopp. 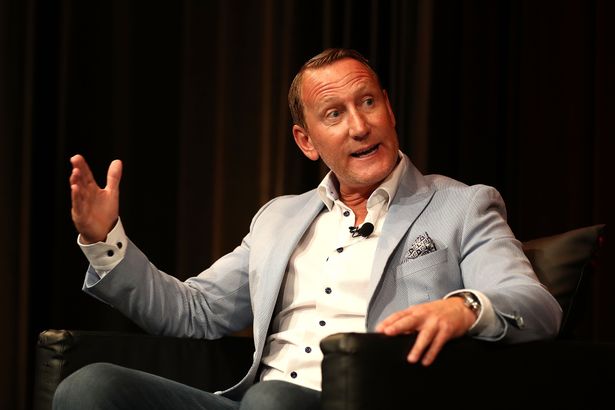