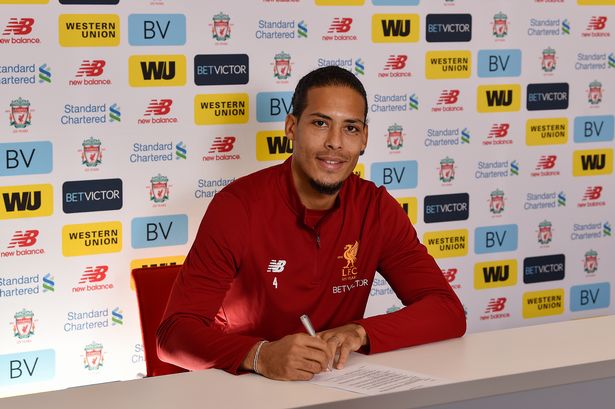 Liverpool colossus Virgil van Dijk is reportedly set to be offered a £50million new deal to commit his future to the Reds.

Dutch defender Van Dijk, 28, has been instrumental in Liverpool’s rise to dominance since his arrival at Anfield in January 2018.

Last season he won the PFA Player of the Year award as he helped inspire Liverpool’s Champions League triumph, while this term he has played every minute of the Reds’ dominant, record-breaking Premier League campaign.

And Liverpool owners FSG are set to offer the centre-half a lucrative five-year deal in recognition of his huge importance to the club’s continuing success, according to Football Insider.

Liverpool’s rise to dominance has been remarkable since they signed Van Dijk, with Jurgen Klopp’s side having followed up last year’s Champions League triumph by winning the UEFA Super Cup and Club World Cup.

The Reds have won all but one of their 25 Premier League games so far this season as they close in on a first title triumph in 30 years.

And if they win away to Norwich on Saturday they will go 25 points clear of second-placed defending champions Manchester City.

Van Dijk and his Liverpool teammates will reportedly receive a bonus of more than £4million for winning the Premier League title this season. 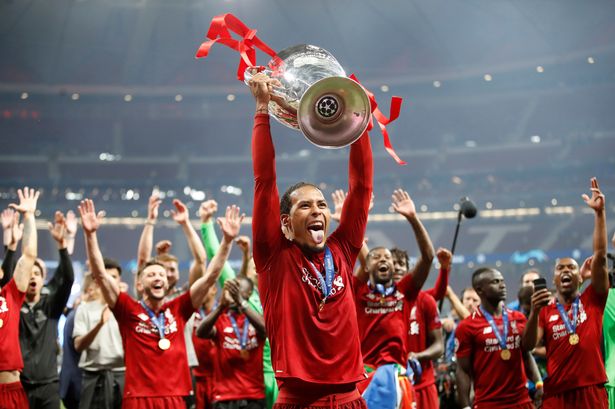