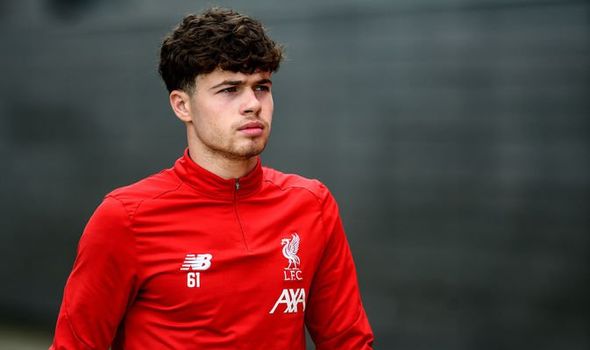 Liverpool are set to offer young full-back Neco Williams a new contract after he impressed Jurgen Klopp in cup action. Klopp wants to tie the youngster down to a long-term contract that better reflects the 18-year-old’s promising start to life in the first-team.

The academy product’s current deal runs until the summer of 2021 and, according to Football Insider, Klopp is keen to offer Williams a bumper new deal with a significant pay rise after being impressed by his recent displays.

Williams has taken the opportunity presented by the Reds’ packed fixture list to impress at right back in their FA Cup wins over Merseyside rivals Everton and Shrewsbury and is likely to sign a new deal ahead of his 19th birthday in April.

A contract extension could save the club from spending big on an understudy for Trent Alexander-Arnold, a role that has been filled by Joe Gomez and James Milner in recent times.

Having signed professional terms at Anfield last January, Williams shot to prominence with an assured performance in his first-team debut in the thrilling 5-5 Carabao Cup match against Arsenal in September. 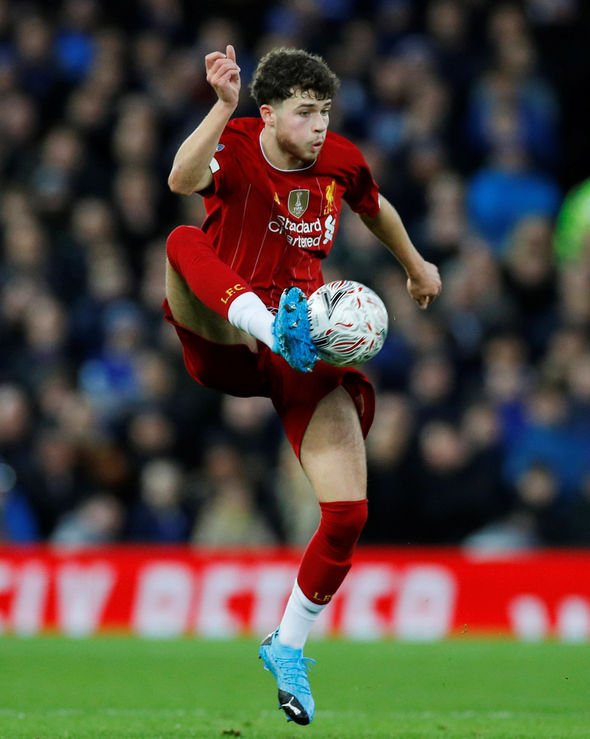 Williams bagged an assist at the Kop end for Divock Origi’s 94th minute equaliser with a pinpoint cross before Liverpool progressed on penalties.

Klopp praised Williams for his performance in the Arsenal game as well as the FA Cup victory over Everton and the Wales Under-19 international kept his place in the side for the fourth round tie against Shrewsbury.

Williams has benefited from Klopp’s insistence on respecting the winter break and has convinced some fans that he is ready to fill the role as back up to Alexander-Arnold.

Liverpool returned to training after the winter break this morning ahead of the trip to bottom club Norwich on Saturday and were boosted by Sadio Mane’s presence on the training pitch after going off injured against Wolves last month.

The Reds’ commanding 22 point lead at the top of the Premier League may allow Williams to be granted his league debut before the end of the season, especially if attention turns to the defence of their Champions League title which begins with a return to Madrid against Atletico.

Klopp is likely to continue to show faith in the club’s youngsters in the FA Cup fifth round visit to Stamford Bridge with the competition seen as the lowest priority competition left for the club this campaign.