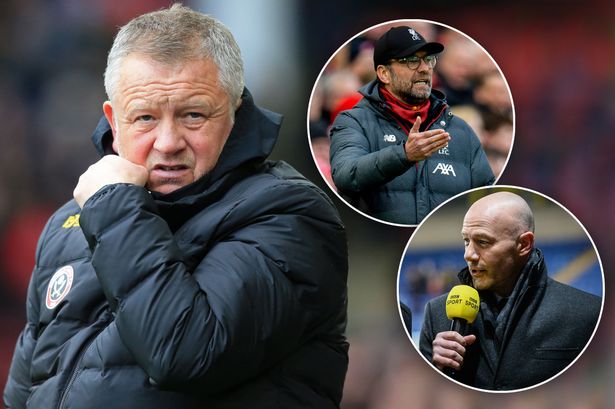 Liverpool are reportedly set to offer Neco Williams a new deal following his impressive step up to first team football.

The 18-year-old has starred in the Reds’ domestic cup runs, making three appearances in the FA Cup and one in the Carabao Cup.

Williams also provided two assists, setting up Divock Origi’s dramatic late equaliser against Arsenal and swinging in the cross which Ro-Shaun Williams inexplicably nodded past his own goalkeeper against Shrewsbury.

According to a report from Football Insider, Liverpool are keen to give him a new contract to reflect his step up to first team football.

Manager Jurgen Klopp is said to be a big fan and could give Williams the opportunity to act as Trent Alexander-Arnold’s understudy next season.

Club legend Jamie Carragher recently backed the defender to do just that in an interview with the Liverpool Echo.

“We haven’t got great cover at full-back – James Milner is there but he’s a 34-year-old midfield player and when you consider Liverpool are the champions of Europe and how good they are, there should probably be another recognised player in those positions,” Carragher said.

“But I do think Neco Williams, with the way he has played, you wouldn’t think about going into the market to buy anyone and you’ve got Ki-Jana Hoever there as well. 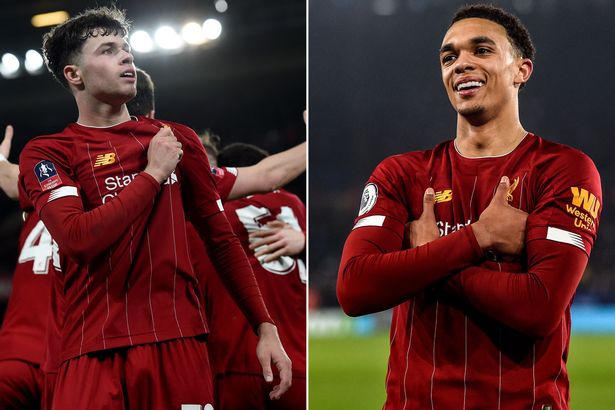 “These young kids now and what they have done are going to save a lot of money in the summer.

“I think Trent Alexander-Arnold should be happy where he is and Neco Williams should be happy playing cup games for the moment but if anything happened to Trent, he’s of course still very young, but Neco could come in a gain more experience.

“At the moment I think it’s right that Liverpool shouldn’t go into the market to buy someone in cover for Trent, and then wait for the stage to see if Williams is good enough to play for Liverpool every week.”