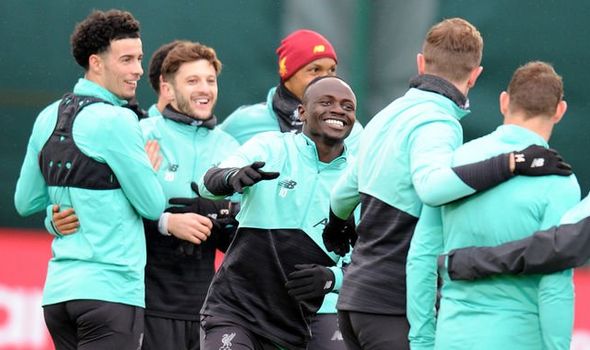 Liverpool boss Jurgen Klopp may welcome back two stars to his set up when the Reds face Norwich this weekend. It’s news that will be music to the ears of the German ahead of next weekend’s Champions League last 16 clash with Atletico Madrid. Express Sport looks at the latest surrounding Liverpool’s list of absentees.

The Senegal international has been out of action since picking up a muscle problem in the 2-1 win at Wolves.

Mane has required several weeks off and has been working under a tailored programme.

The small muscle tear is now believed to have healed as Mane stayed behind at Melwood during the winter break.

He has been training as normal with the squad and should be available to face Norwich.

The dilemma for Klopp is whether he brings him straight back in against the Canaries, or he waits until Tuesday for the trip to Atletico.

Mane has also spent some time away at Real Mallorca in recent weeks as part of his programme.

He could come back into the starting line up in East Anglia.

Milner has been out of action since early January when he suffered a hamstring problem in the derby against Everton.

The veteran has also been working hard behind the scenes to get back on the field.

Like Mane, he could be called upon this weekend.

Milner had been training with the academy and helped out in the dressing room ahead of their 1-0 win over Shrewsbury.

His experience will prove vital in the next few weeks as Liverpool look to close in on the title. 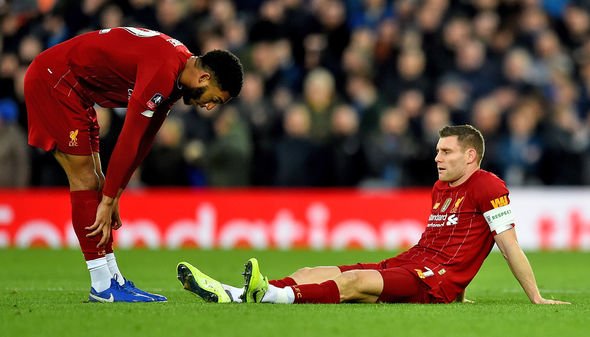 Shaqiri’s future at Anfield is currently looking rather bleak.

He has had a rather topsy turvy season, playing just ten times in all competitions.

The Swiss international has missed the last four matches.

Shaqiri has been carrying a knock but could return to the fold in the next few matches. 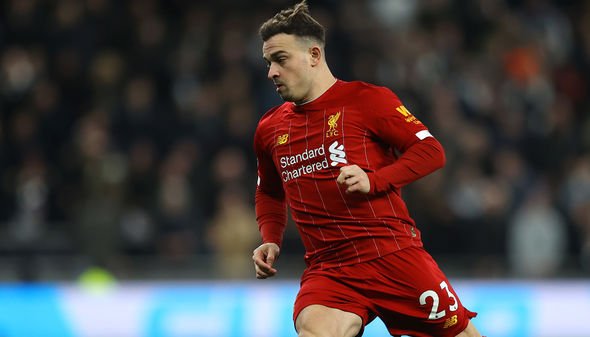 The right-back suffered a serious knee ligament injury in pre-season and is yet to return to action.

With his contract up in the summer, Clyne is unlikely to play for the club again.

Klopp recently said that the former Southampton man is on the mend: “Clyney is in a good way but not available.”