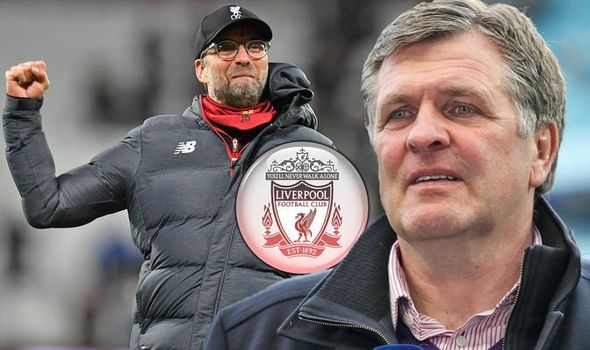 Liverpool legend Jan Molby believes the current side built by Jurgen Klopp is fast becoming one of the all-time greats of the game. They are set to win the Premier League breaking a catalogue of records, and Molby says: “This team will go down in history not just as a great Liverpool team, but in the big scheme of things as one of the best football teams we have ever seen.

“I have no doubt that. This is a side with no weaknesses. You get nothing cheap against this Liverpool team.

“There are no defensive errors. There are no cheap goals conceded from set-pieces. Everything you get you have to earn. So, it does now seem like a case of you’re beaten before the first whistle blows.”

Molby was a member of the last Liverpool side to win the title back in 1990, and he is in awe of what Klopp has created.

“You know that to get a result against Liverpool you have to be at your absolute best mentally and physically,” says the big Dane, who won three titles as a player at Anfield.

“You have to produce at a level you very rarely can reach. I wouldn’t call it mission impossible, but if someone had said two years ago this is where we are heading you’d have thought ‘Wow’. And we are there now.”

Molby is among the old heroes of Liverpool who ache and hope and yearn for title glory just like the supporters on The Kop.

The midfield maestro, still a fixture at Anfield these days working as a pundit for Danish television, puts his mind to a different conundrum.

How do Klopp’s invincibles compare with the last Liverpool team to lift the title, the one that Molby and team-mates like Alan Hansen and John Barnes played for back in 1990? His verdict is a fascinating insight into how the game has changed.

“I think a lot more work has gone into this team today,” says Molby. “Back then there wasn’t the same preparation in getting the team to do the things they did.

Liverpool star Alisson asks not to be photographed in Brazil 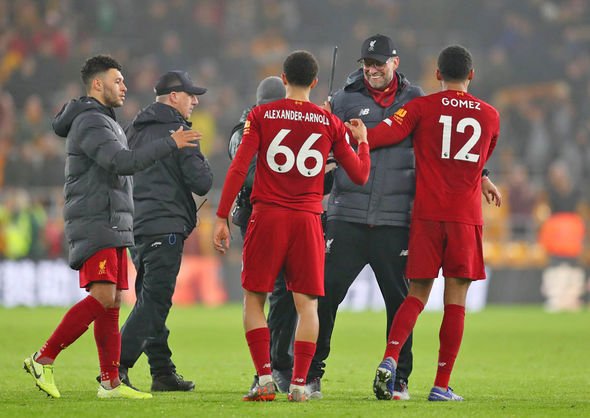 “It was more reliant on a bit of individual brilliance as well as a strong team ethic. Football in our day was played off some organisation and then you’d think, ‘Where is a little bit of magic?’

“In today’s game everything they do is taken care of. Defensive zones in your own half – you work on that. You work on defensive shape. You work on set pieces, for and against. You work on pressing, all those things.

“It reminds me of when I was at Ajax as a young kid – how we walked through every step of the game.

“When I was a player at Anfield we used to train. Today they practice. It’s like being a golfer. You practice the same things again and again and again until it’s perfection.

“People were sceptical when Liverpool got a throw-in coach, but you look at the way that they get themselves out of trouble and pin the opposition in — and you see why. It’s all these little things that add up.” 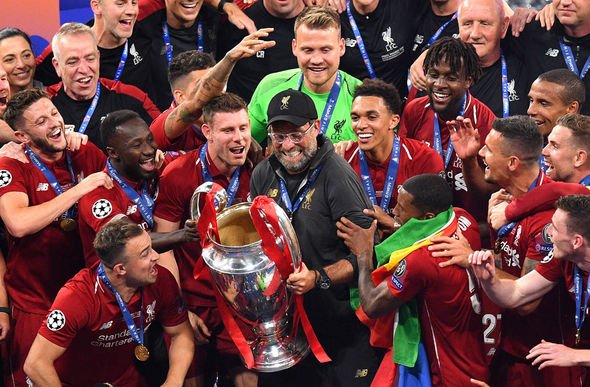 Molby knows another question is coming, and he answers with diplomacy.

Which team is better – the side of 1987-90 or Klopp’s reigning European champions?

“Mmmm, I think that we were easier to get at because if our full-backs went forward we hadn’t prepared for a counter-attack,” says Molby.

“We just had to work it out between ourselves. Sometimes the midfield could empty, whereas not now. And set-pieces never played a big part in our day.

“I guess if we had to defend corners against Virgil Van Dijk, I wouldn’t enjoy that. But, equally, I’d say that the Liverpool of today wouldn’t enjoy defending against John Barnes or Kenny Dalglish.

“We had some fantastic players in our side, and like today’s team we also had our unsung heroes, who all of a sudden become so respected.

“We had loads of them, like Ronnie Whelan and Stevie Nicol. You have no idea how good these players were for season after season. 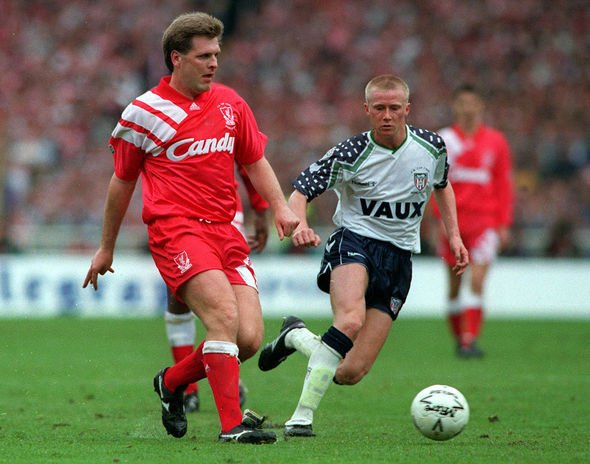 “Liverpool are getting the same now with Jordan Henderson and Gigi Wijnaldum. All of a sudden people are realising how good they are.

“You have your headliners and then you have people playing at an incredibly high level in every single game. Now people are saying, ‘Bloody hell, these players are really, really good.

“A lot of changes have happened in football. Now you are a footballer 24 hours a day. We really weren’t. We were only a footballer when we trained and played.

“Beyond that we lived like the normal man in the street. Now they don’t. Normal life is taken away from them. People have no idea how these young men live and eat and train and sleep. Their lives are so structured.

“All I will say is that this team will go down in history not just as a great Liverpool team, but in the big scheme of things as one of the best football teams we have ever seen.” 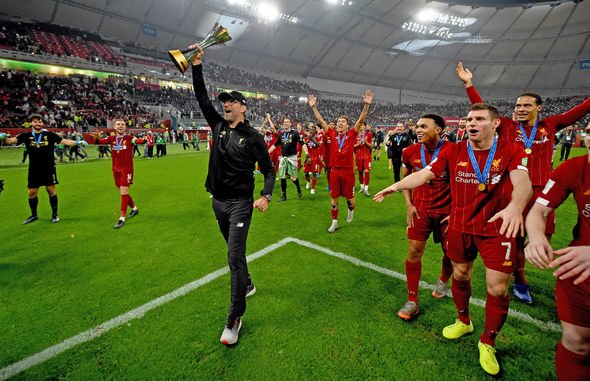 Molby is convinced that one reason for the exceptional quality of the modern side is having a rival of equal stature in the Manchester City team fashioned by Pep Guardiola.

“Right through the 70s and 80s it was very rarely about two teams competing at the top,” explains Molby.

“At the start of a season, rightly or wrongly, we were always favourites. But then trying to guess who would finish second, that could be very difficult.

“But for the past couple of years, and probably for another two or three to come, it will be between Liverpool and Manchester City.

“When Liverpool and City are at their best they are both very effective in the way they play — and they are equally brilliant.”