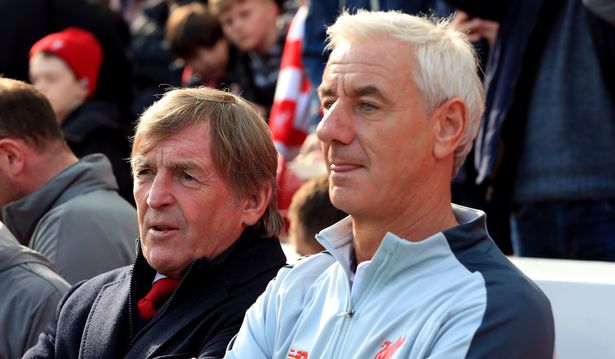 Liverpool are unhappy with Shrewsbury Town – despite handing the League One side their share of gate receipts from the FA Cup fourth round tie at New Meadow.

The Reds overcame Sam Rickett’s side in a replay at Anfield last week, despite Jurgen Klopp and the first team not being present.

An Under-23 side, led by Neil Critchley, booked a fifth round tie with Chelsea with a 1-0 win at Anfield.

Despite the win, Klopp has been widely criticised for the decision – most notably for choosing not to take charge of the team himself.

But that has not been the only off-field issue surrounding the tie.

Liverpool are reportedly very unhappy with the antics of Shrewsbury chairman Roland Wycherley, according to the Daily Mail.

According to an eye witness, the 78 year-old pretended to mistake Liverpool legends Sir Kenny Dalglish and Ian Rush during the first clash.

“At a stretch, it might have been funny once, but not all afternoon,’ a witness said.

“He was calling him his favourite Welshman and asking him what had happened to his moustache.” 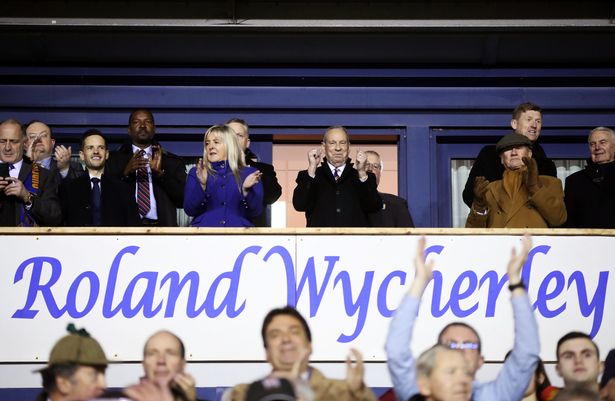 Told Moore wasn’t there, it’s stated that Wycherley fumed and blasted Liverpool’s decision to play their youngsters and drop admission prices – claiming it had cost Shrewsbury £500,000.

That’s despite the Reds handing over their £35,000 share from the first leg.