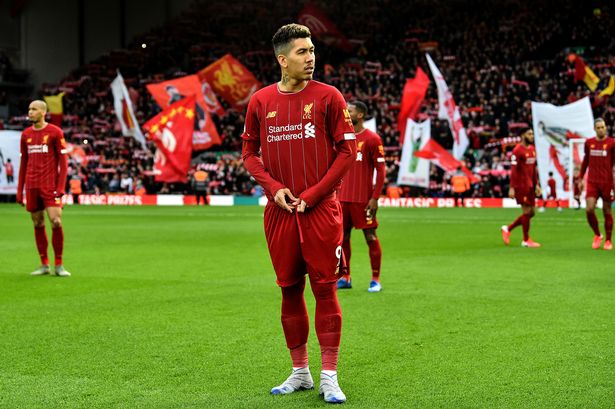 Liverpool fans have dubbed goalkeeper Alisson Becker the “GOAT” after the Brazilian pulled level with the leaders for the Premier League’s Golden Glove award.

The former AS Roma gloveman has kept nine clean sheets in his last 10 Premier League appearances, having not kept one in his first seven outings of the season, to draw level with Nick Pope and Dean Henderson at the top of the charts.

The 27 year old had missed the first two months of the season with a calf injury sustained on the opening day of the season against Norwich City, but has more than made up for lost time over the last three months.

And Liverpool fans took to Twitter to hail their No.1 after the Premier League’s official account shared a graphic of the race for the Golden Glove.

One fan wrote: “Allison after playing nine games less (2 months) and still manage to keep his opponents out 9 times and joint top… waooo.

“That’s massive from the Samba man… just give him that Golden glove already.”

Another supporter posted: “Alisson was out for 10 games by the way.. The King is back for his property.”

While a third fan added: “Alisson really gave everyone a 2 month head start and is still winning.”

While another of the Liverpool faithful wrote: “Alisson gave all of them head start!!” 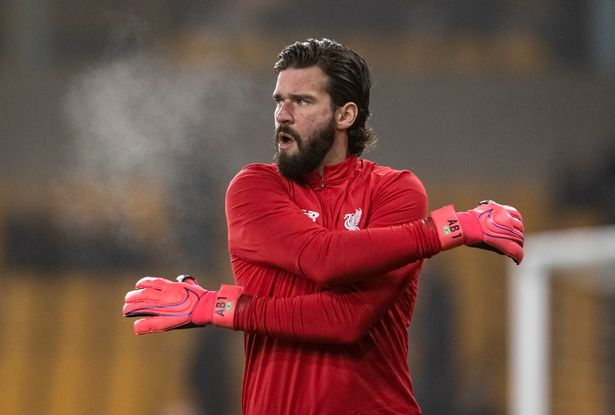 The Liverpool supporters were obviously delighted to see their man at the top of the list, but others highlighted those names not in the top seven for clean sheets.

Manchester United star David De Gea was one noticeable omission, as the Spaniard has kept just one clean sheet in the league this campaign, while countryman Kepa Arrizabalaga (5) and England keeper Jordan Pickford (6) also failed to make the list. 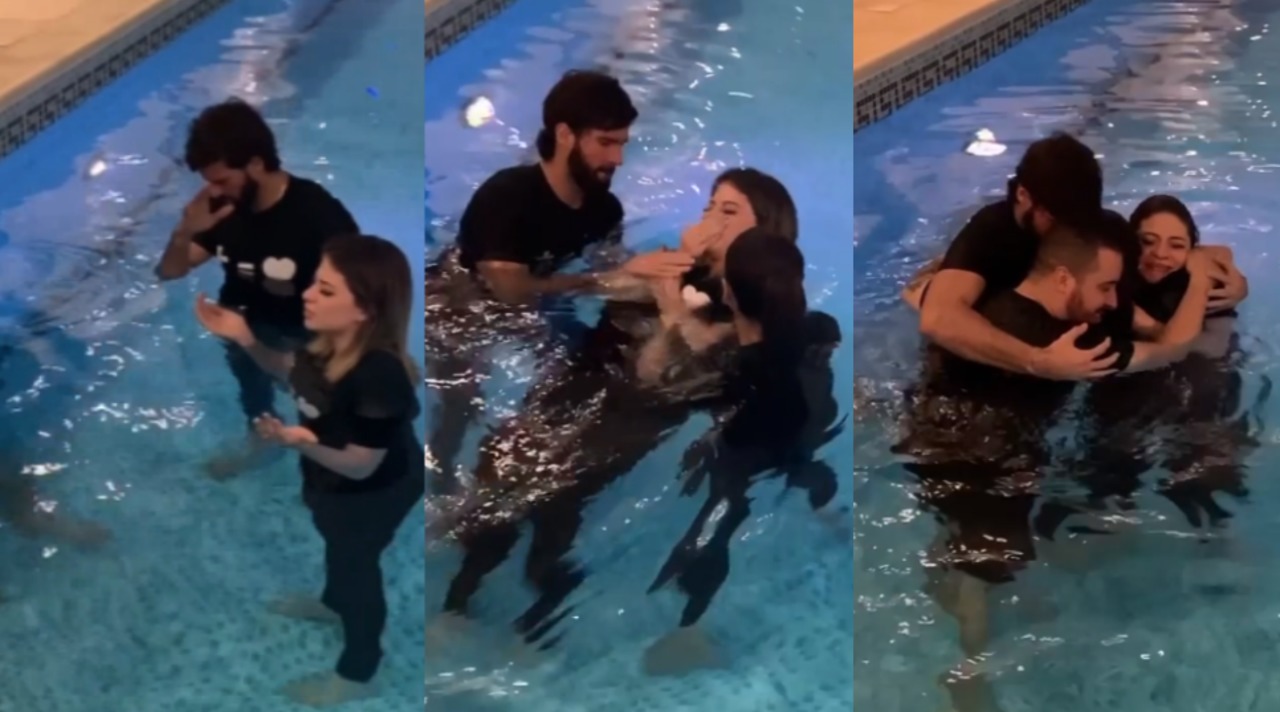 Alongside a picture of De Gea, one Liverpool fan tweeted: “Where’s the glorified Karius?”

While a Man Utd supporter wrote: “Where is De Gea?”

While another claimed: “Scam. Where is Kepa?”

One football fan questioned whether Pickford should still be England’s first-choice keeper, having kept less clean sheets than Henderson, Pope and Ben Foster.

They wrote: “Three @england and @JPickford1 is still considered No1 for his country?”

While another simply put: “But Pickford for England.”

A third fan wrote: “3 English keepers in the top 4, get we all know the T-Rex will end up getting picked for England.”

And a Burnley supporter made the case for Pope to be given the gloves. They wrote: “Exact reason Pope is number 1 and Pickford should not be near the team full stop.”