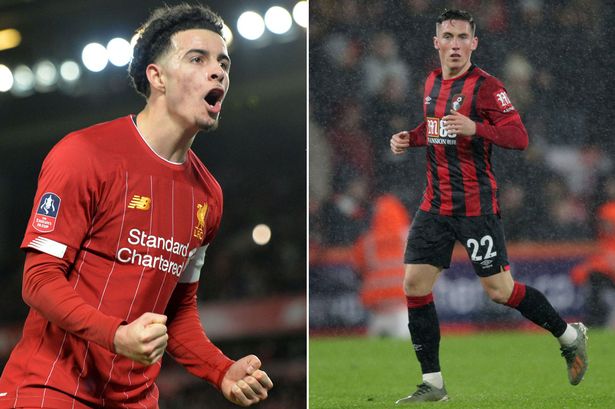 Mohamed Salah may well have had some time to relax during the recent winter break but some Liverpool fans reckon they’ve spotted him playing in the Super League this weekend.

The Liverpool forward has been recharging his batteries during the break following their 4-0 win over Southampton on February 1.

Salah and co are now back in training ahead of their clash with Norwich on Saturday evening (5.30pm).

And while the likes of Trent Alexander-Arnold and Adam Lallana have been in Miami, Reds supporters have been joking Salah has been keeping busy on the rugby pitch.

Williams, who bears a similar hairstyle to the Egyptian winger, picks up the ball in his own half before he evades the tackles of his opponents and runs towards the try line.

Much like we’ve seen Salah doing in the Premier League, he dances through the defence before finding another gear and becoming out of reach for the chasing opposition.

Williams also looks over his shoulder as we’ve seen Salah do on occasions when trying to find space for his team-mates.

And Liverpool fans were left in stitches at Williams’ try from kickoff as Salford went on to secure a 24-16 victory.

“He actually fully runs like him wtf,” said one fan.

“Running down the winnggggg,” said another.

“Is there anything he can’t do,” added a third.

“The way he run resembles him,” said one supporter.

Salah will be hoping to add to his tally of 18 goals and eight assists in the league this season when they visit Carrow Road on Saturday.

Jurgen Klopp is also heading towards being crowned Manager of the Year if he can get the Reds over the lines – but not all pundits agree.

Former Arsenal player Lee Dixon has suggested Sheffield United boss Chris Wilder is in line for the award with the Blades sat fifth in the table.

“Arguably he has done a better job than Klopp,” he said.

“It’s not just the results they’ve had it’s the way they’ve gone about the season.

“It’s the way they’ve gone about it, the crowd demand that from them.

“That place just seems to breathe hard work, that’s a given, you’ve got to give that.

“It’s not something you turn around and get praised for because that’s your job.

“So arguably, I think he should be up there at the top of that list.”