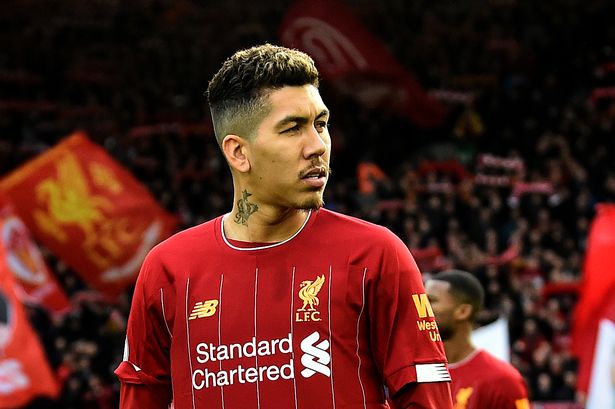 Liverpool are bracing themselves for an expected bid from Bayern Munich for striker Roberto Firmino which could be as high as £75million.

World and European champions Liverpool can expect interest from across Europe in several of their players after they built a record 22-point lead in the Premier League.

Firmino is the unsung hero of the Reds’ fearsome front line, having scored 10 goals this season while playing a crucial role as the unselfish link man for the more prolific Mohamed Salah and Sadio Mane.

Bundeliga champions Bayern are expected to bid for Manchester City winger Leroy Sane this summer as they look to build an attack capable of dominating at home and in Europe.

And they are also preparing a bid for Liverpool ace Firmino, according to a report from The Sun .

The report says Bayern view Firmino and Sane as the perfect partners for hotshot Robert Lewandowski, who turns 32 this summer.

Liverpool have been linked with a move for RB Leipzig striker Timo Werner, and The Sun claims that Bayern see this as the ideal opportunity to test the Reds’ resolve to hold onto Brazil ace Firmino.

They will hope Firmino – whose goals this season include the Club World Cup winner over Flamengo – can be persuaded to move onto a new challenge rather than battle any new signings for a place in Jurgen Klopp’s side.

Firmino, 28, has experience of playing in the Bundesliga after spending four-and-a half seasons at Hoffenheim. 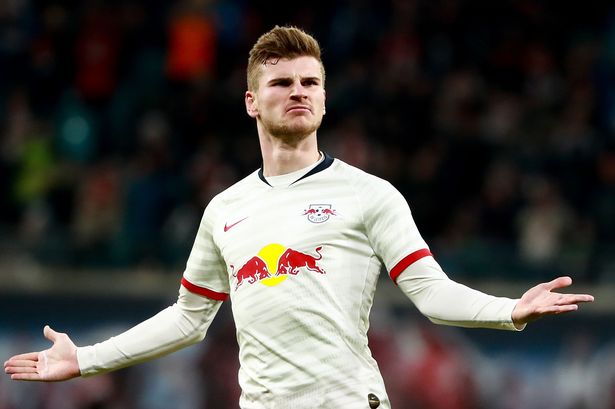