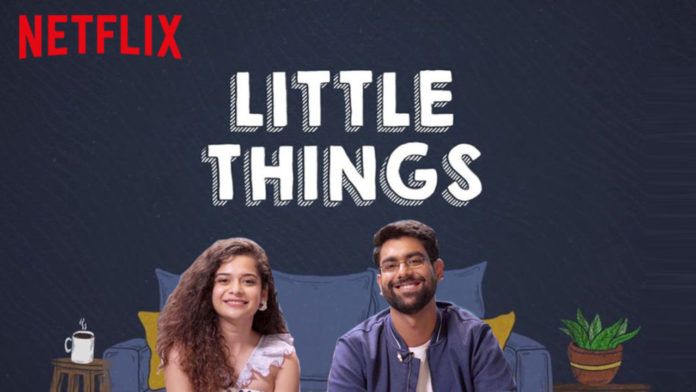 The Indian Netflix comedy-drama series based on a millennial couple living together in Bombay has stirred the Indian audience with its light-hearted, and quirky storyline focussing on hardships faced by coupled these days to make their relationship work. This feel-good genre centered web series is created by Dhruv Sehgal who also stars in the series as the lead beside Mithila Parker. The show aired on Pocket Aces’ channel Dice Media (a digital video division of Pocket Aces) in October 2016, with 5 episodes, and later purchased by Netflix. It’s been directed by Ruchir Arun and Sumit Aroraa. Saumya Sharma did an incredible job with the editing. The show basically uses the English language and a little bit of Hindi as its dialogue.

Little Things Season 4: Release Date
The season 2 released on 5 October 2018 followed by a Season 3 on 9 November 2019, appearing out of nowhere. Although there is no official declaration about the progress of the show yet, as they’re some expected halt due to the ongoing pandemic, but hopefully we get to see more of Kavya and Dhruv soon this November 2020. Most of the series is in English except for certain lines in Hindi especially Hindi cuss words.

Little Things Season 4: Cast
The show stars Mithila Palker who we know from Girl In The City, Katti Batti, and Karwan plays a simple, passionate, and driven woman who equally loves her boyfriend Dhruv.

Dhruv Sehgal playing Dhruv Vats, who also happens to be the creator of the show. So we obviously will see more of this iconic millennial duo who touched the deepest of our hearts with their performance. 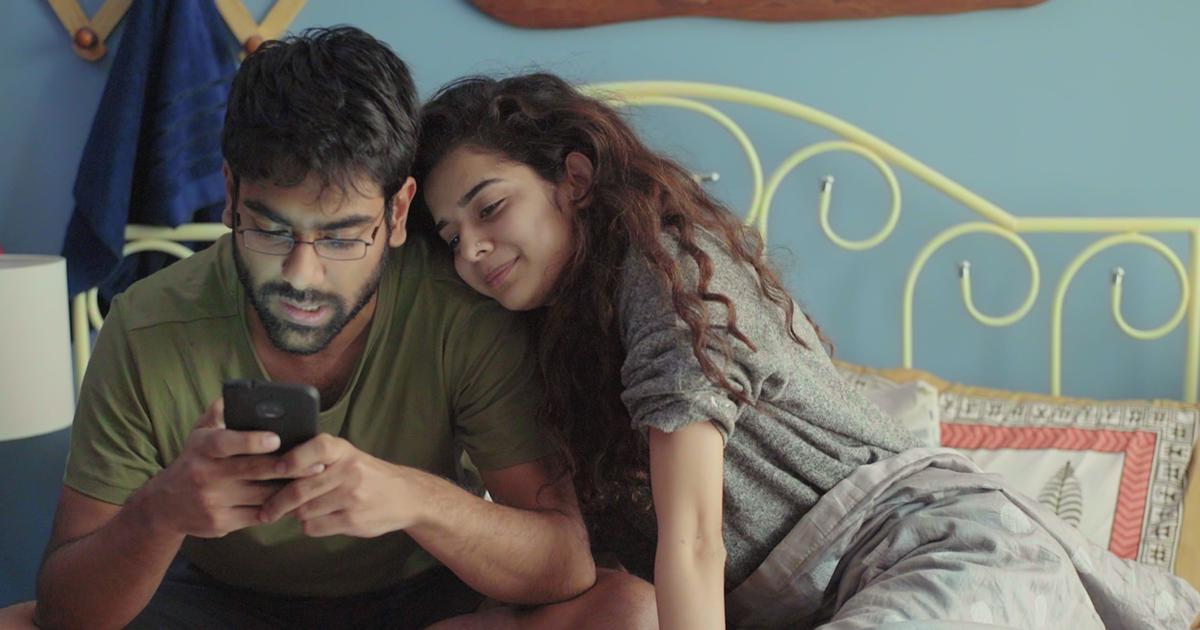 Little Things Season 4: Plot And What We Know So Far!
The first season of death with a couple in a city like Bombay navigating through their relationship, their likes and dislikes, their past, and their work life. Each season of little things offers us more insight into the lives of a regular couple and dynamic scenarios associated with their relationship. Similarly, season two was quite different from the first season. With Kavya changing jobs, or Dhruv has to quit his job to focus more on working for a startup. There are obvious differences in their relation, provided Kavya earning more than Dhruv, and more mature and clear about her ambitions. Whereas Dhruv is still stuck in a challenging situation related to work. The characters incredibly shoulder their responsibilities, and hurdles that got in their way, and quite effortlessly stuck a balance in their relationship further narrowing down work and personal life differences.

The third season again revolves around a totally different scenario, where the duo has to go through a long-distance relationship. Where Dhruv has to shifts to Bangalore and Kavya gets back to her job in Bombay marking a new beginning of both their lives. Which becomes more relatable for the audience demographic of the show, who find themselves in a very similar situation. Dhruv blends in well with his new life, on the other hand, Kavya is still being reminded of Dhruv’s, and his absence just makes it worse. They returned back home to their parents in Delhi and Kanpur respectively. And nothing feels as good as these lovebirds reuniting at the end of the show.

There’s a possibility for season 4 to happen and certainly great things are expected out of it. At the same time, the fans also hope to see the duo get married in the following season alongside some spiced up dynamics between the two of them.