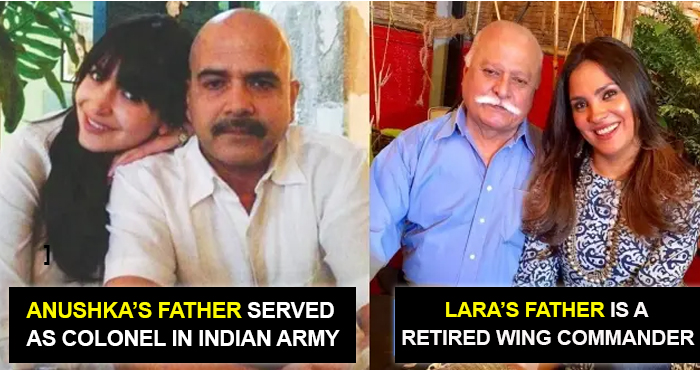 Patriotism has always been the favorite theme in the Indian cinema. And thanks to the brilliant writers and directors in Bollywood, our Indian military has been depicted wonderfully in several movies. From ‘The Ghazi Attack’, ‘Aiyaari’ to ‘Border’ and many more, there have been many movies that showed us stories revolving around the lives of the Indian military.

While we love our actors playing the role of an army officer or someone from their family, but do you know that there are many Bollywood actresses who belong from the army background?

Well, here, in this article, we bring you a list of all the actresses who belong to an army background. Have a look: 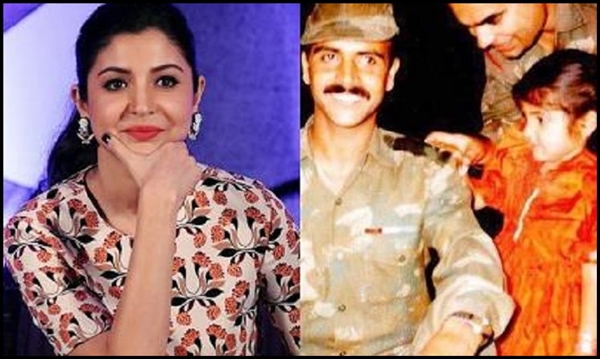 Anushka Sharma’s father is a former Major in the Indian Army. And because of the same reason, Anushka Sharma had to change schools all the time. In an interview, Anushka admitted that all her strength and fitness comes from her army background. She also claimed that because of her upbringing, she has a very conservative approach towards life. 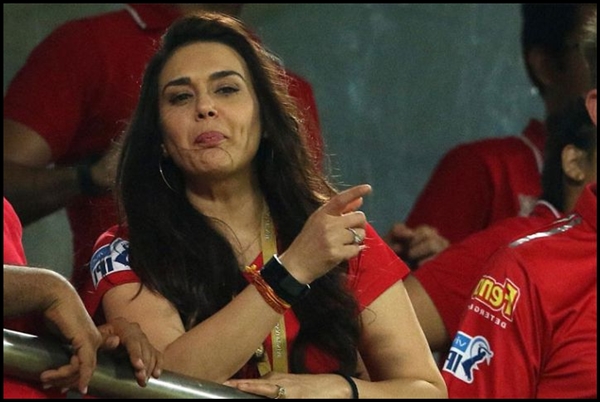 Preity Zinta, the dimple queen of Bollywood is also from an army background. Her father Durganand Zinta, who passed away in 1998 was an administrator in the Indian armed forces. Even Preity Zinta’s elder brother Deepanker is currently working as a commissioned officer in the Indian army. 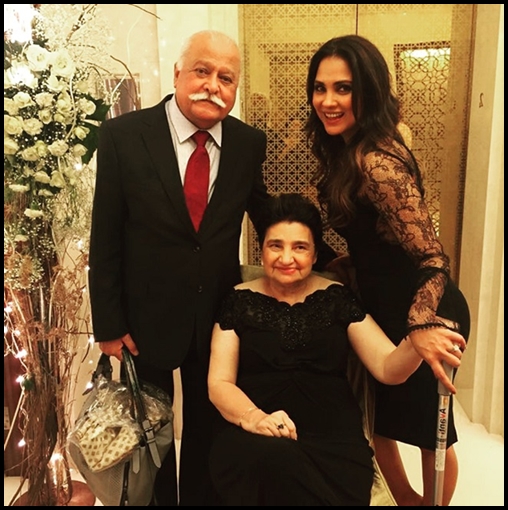 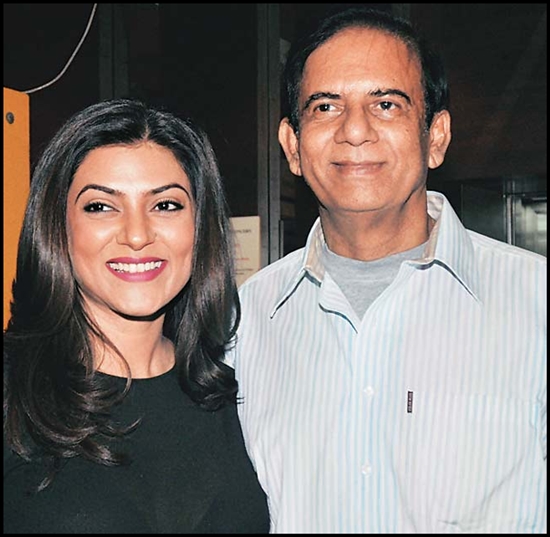 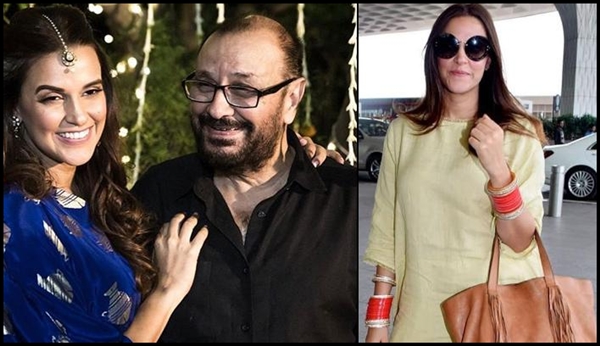 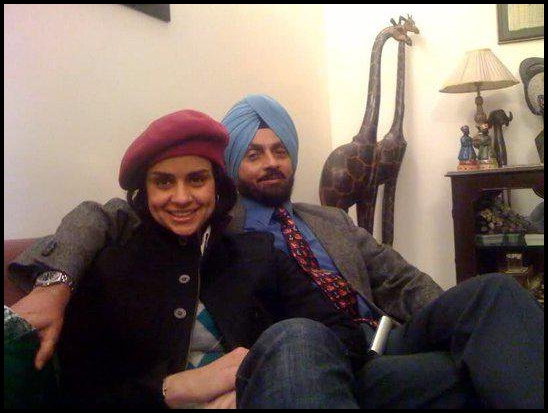 Model and actress, Gul Panag is popular for her army background as it truly reflects in her personality. 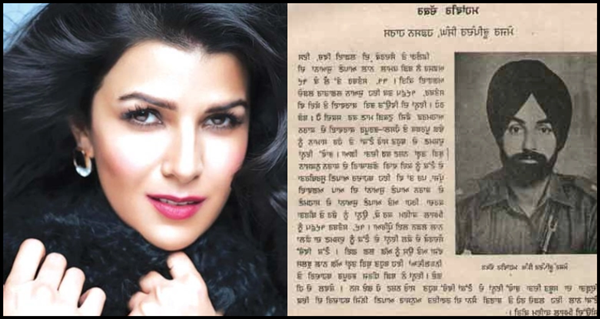 Nimrat Kaur’s performance as Capt. Shikha Sharma in ‘The Test Case’ made everyone fall in love with her. Her father was also in the Indian army who was abducted and killed by Kashmiri militants in 1994. 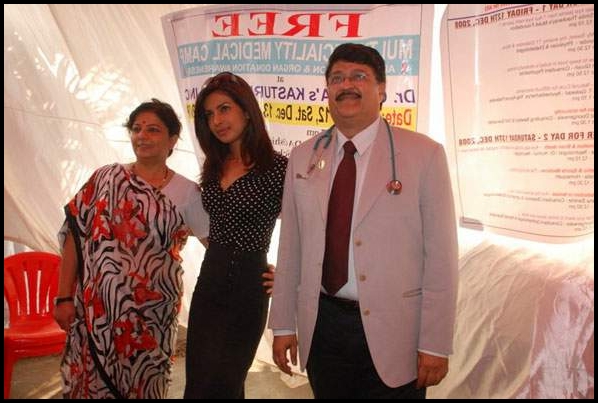 Priyanka Chopra has talked about her army background many times in her interviews. Her father, Dr Ashok Chopra and mother, Dr Madhu Akhauri, both have served in the Indian Army.