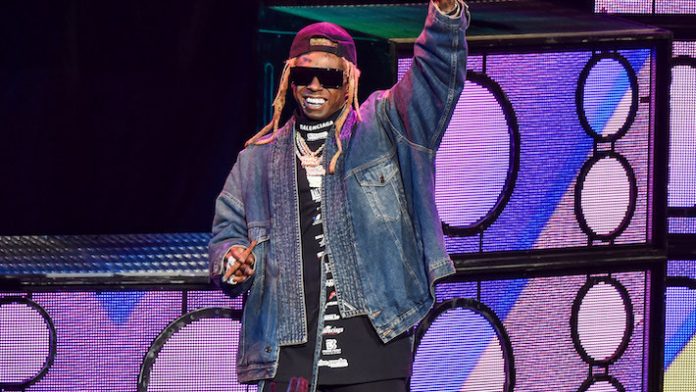 It’s happened again: Lil Wayne has once more claimed the No. 1 spot on Billboard‘s chart, this time with Funeral. This is the rapper’s second consecutive album to reach the top of the charts, following his 2018 album Tha Carter V.

As per to Billboard and Nielsen Music/MRC Data, Funeral sold a total of 139,000 equivalent album units in its first week. Keep in mind, the album was announced a mere week before its release, so fans were clearly hungry for the record. This also marks Wayne’s 12th Top 10 album over his long and storied career; his first album, 1999’s Tha Block Is Hot, debuted at No. 3 on the Billboard charts over 20 years ago.

Elsewhere on the chart, Roddy Ricch continues his streak of top-three appearances, with Please Excuse Me For Being Antisocial coming in at No. 2, with 86,000 equivalent album units sold. Meanwhile, Eminem’s Music To Be Murdered By dropped to No. 3 after moving 69,000 units. Rounding out the top-five, Russ’ Shake The Snow Globe grabbed the No. 4 spot — tied with Zoo for his highest-charting position — and Post Malone’s Hollywood’s Bleeding came in at No. 5, continuing its long life on the charts.

Funeral is out now via Young Money and Republic Records. Get it here.