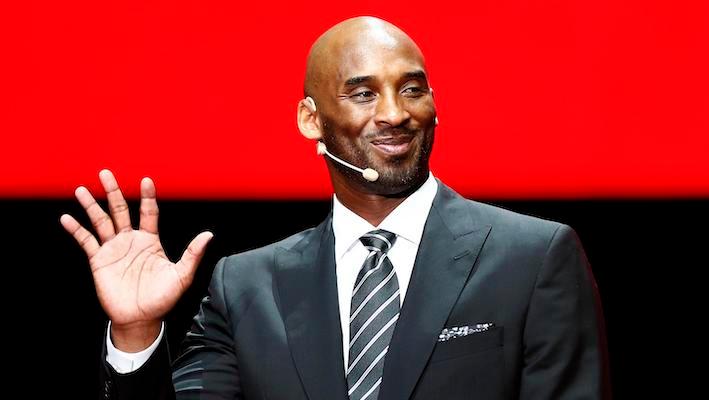 Just about a day after the death of NBA legend Kobe Bryant, tributes continue to pour in from basketball fans in all walks of life — including celebrity entertainers. While many of Kobe’s admirers in hip-hop reacted in real time to the news of his death, those who knew him have begun finding ways to pay tribute as well. Kanye West and Chance The Rapper performed a somber Sunday Service tribute, while DJ Khaled added Kobe to the Grammys’ all-star Nipsey Hussle tribute featuring Meek Mill, Roddy Ricch, and YG.

The latest rap star to join in is someone whose musical career has been as long as Kobe’s basketball one. While Lil Wayne was just 13 years old when Kobe Bryant was drafted to the Charlotte Hornets in 1996, both would go on to become titans in their respective fields, with fans calling both the GOAT when it came to rap and basketball, respectively. Wayne, who titled a song after Kobe on his 2009 mixtape Tear Drop Tune 2 reflecting this assessment (“He the greatest on the court and I’m the greatest on the verse”), posted a photo of the two together on his Instagram with the caption, “Forever love. 824,” referencing Kobe’s two jersey numbers, which are both retired at Staples Center.