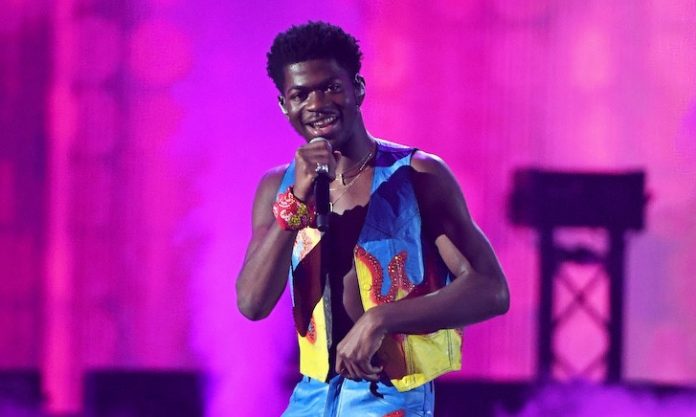 Lil Nas X broke into the mainstream with his viral hit “Old Town Road.” The track broke the record for most consecutive weeks at No. 1 on the Billboard Hot 100 charts and snagged the singer a Grammy for Best Video and Best Pop Duo/Group Performance. But while the singer celebrates the success that comes with global recognition, Lil Nas X is also facing the downside—copyright infringement lawsuits. Lil Nas X was slapped with a copyright lawsuit for his 7 EP track “Rodeo.” But Lil Nas is doing everything he can to get the suit dismissed.

The lawsuit was filed by producers Don Lee and Glen Keith last October. Lee and Keith claim the track holds eerie similarities to their 2017 song “GwenXdonlee4-142,” which was later incorporated into “Broad Day” by PuertoReefa and Sakrite Duexe. According to Pitchfork, the lawsuit states “Broad Day” was “performed, published, and distributed widely, including without limitation in and around the Atlanta hip-hop scene.” The suit also draws similarities between “Rodeo” and “Broad Day,” pointing to the chord progression, use of instruments, drumbeats, and more.

Lil Nas X’s legal time responded to the suit last week, saying the track was made independently of “Broad Day.” “The work, ‘Rodeo,’ was created independently from and without knowledge of the allegedly infringed work. Without admitting the use of any copyrighted material allegedly owned by Plaintiffs, the conduct of which they complain was impliedly and/or expressly licensed.”

Even with a lawsuit against the song, Lil Nas X performed “Rodeo” at the 62nd annual Grammys and released a video to accompany the track.

Listen to “Rodeo” and “Broad Day” above.