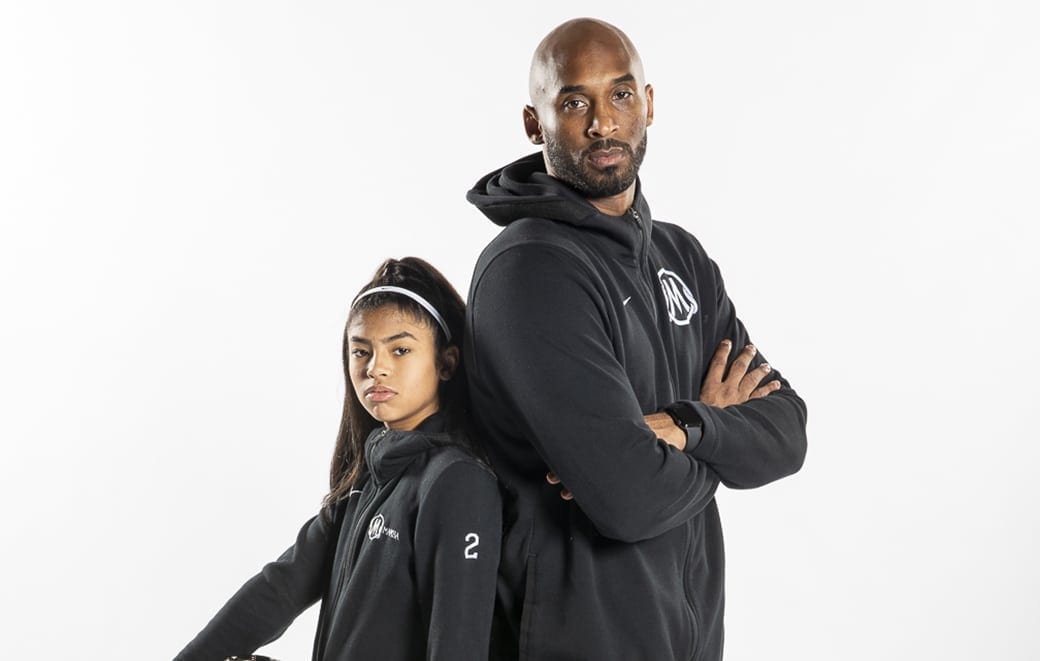 On Sunday, a young girl’s dream of following in her father’s footsteps suddenly came to an end Sunday in Calabasas, California, following a deadly helicopter crash. Later identified as Gianna “Gigi” Bryant, the 13-year-old daughter of Vanessa and Kobe Bryant, the eight other victims also included her father, NBA legend Kobe Bryant. He was 41.

Gianna was the second oldest of Bryant’s four daughters. He and his wife Vanessa are also parents to Natalia, 17, Bianka, 3, and Capri, who was just born in June.

Why Kobe Didn’t Need a Son to Continue His Legacy

Gianna shared her father’s love of basketball and was a superstar in her own right. They were reportedly on their way to Bryant’s Mamba Sports Academy in nearby Thousand Oaks at the time of the crash.

Bryant coached his daughter’s team and took them to watch professional basketball teams. During games, he would review plays with them and talk them through situations.

Gianna was quick to remind people that her father, who has three other daughters, didn’t need a son to continue the family’s basketball legacy, according to the revered former NBA star. Gianna Bryant dreamed of following in her father’s footsteps and one day becoming a professional basketball player.

Bryant, who spent 20 years with the Los Angeles Lakers, often referred to Gianna in Instagram posts as “Mambacita,” inspired by his “Kill Bill” nickname “The Black Mamba.”

Bryant would send videos of his daughter’s basketball games to Lakers general manager Rob Pelinka who was also Gianna’s godfather. In 2019, a video surfaced of Gianna’s basketball highlights showing her using moves she learned from her dad, which immediately went viral. Bryant described his daughter as “something else” when she’s on the court.

In an interview on BET network two weeks ago, Bryant says his time spent on court with his daughter revived his passion for the game:

“It wasn’t me sitting there, you know as an athlete or a player or something like that, and you know it’s like about me, and I don’t like that. It was her, she was having such a good time.”

Bryant has also shared clips of the pair playing basketball on Instagram.

Over the past few months, the pair were often spotted courtside watching NBA games and talking about the game.

“Before Gigi got into basketball, I hardly watched it, but now that she’s into basketball, we watch every night,” Bryant told former NBA players Matt Barnes and Stephen Jackson on the Showtime Basketball podcast “All the Smoke.”

A Young Girl’s Dream to Play in the WNBA

Gigi wanted to follow in her father Kobe Bryant’s footsteps and be the best basket player she could be. In a 2019 interview with the Los Angeles Times, Bryant says she’s “hell-bent” on playing for Geno Auriemma at the University of Connecticut and one day for the WNBA.

During an interview on Jimmy Kimmel’s television show recently, Kobe said that Gigi “for sure” wanted to play in the WNBA someday. You can watch Bryant’s full-interview with Kimmel below:

Reacting to Bryant’s death, Kimmel tweeted on Sunday that Bryant was a “charismatic & among the hardest-working athletes” who was “deeply-involved with his 4 daughters.”

Bryant was an advocate for developing women’s basketball. He tried to draw attention to the Women’s National Basketball Association (WNBA) league which, since its founding in 1996, has steadily increased in popularity.

“The WNBA is a beautiful game to watch,” Bryant told the LA Times last year.

Gigi started drawing attention after her game highlights surfaced on websites such as Ballislife and Slam. From her jump shot to her “Kobe fade-away” jumper, Gianna Bryant was just beginning to make her own name as a basketball star.

Our thoughts and prayers go out to Vanessa Bryant and the entire Bryant family. Rest in peace Gianna and Kobe.