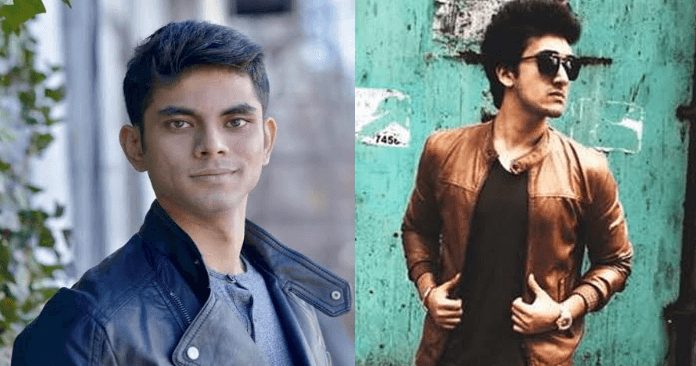 There are hundreds of movies made every year in Bollywood on the various genre. However, one genre that topped all of them is comedy.

Making people laugh by cracking the joke or just with screen presence is pretty hard but Bollywood is blessed with some actors who have made Bollywood films enjoyable and a fun ride.

They become a fan favorite due to their comic timing and
acting skills. Off-the-camera they are doting fathers to these lesser-known
sons, and as fans, we expect that these sons also have inherited infinite
talent and get huge stardom, just like their fathers. We prepared the list of
10 most popular comedy actors in Hindi Films and their lesser-known children.

The star kids are often seen as very camera friendly and
jolly to get known. Unfortunately, this is not the case with Akshay’s son
Aarav. Aarav is one of the most down to earth star kid in Bollywood. You would
probably see him in his hoodie and cap, shying from the cameras. The boy is
just a teenager now and has no interest to feature in Bollywood movies.

Everybody now is very familiar with Boman Irani. The amazing
trivia about this actor is that he has started his Bollywood career in his late
30’s and soon got recognized as one of the most cherished actors in the
Bollywood. He has been featured in all types of character roles but got famous
for his comic timings. His son Kayoze is also known for his role in ‘Student of
the Year’. Kayoze has been a part of many films but never got fan-following.

3. Govinda and his son Yashvardhan Ahuja

It can be believed that Yashvardhan Ahuja is having a hard
time as he is always compared to Govinda and his humor on-screen. The 20 years
old Yashvardhan is not planning to come in front of the camera. Yashvardhan has
learned filmmaking from London and started working with Sajid Nadiadwala.

The versatile actor Paresh Rawal needs no introduction. He
has won everyone’s heart with his roles like Baburao Ganpat Rao, and other
movies made by Priyadarshan. But do you know about his son Aditya Rawal? Aditya
made his debut with Bombay Talkies, however, he prefers to be in writing only.
One special trivia is that Aditya Rawal is the screenplay writer of OMG: Oh My
God!

Kader Khan has made his name in the industry. He was the
funniest father in the 90’s. His son Sarfaraz Khan belongs to the film world
just like his fathers. Sarfaraz Khan is famous for his role in movies like
Wanted and Tere Naam, along with other movies.

You have seen Jessey lever as a child artist in Kabhi Khushi
Kabhi Gham, the boy is now decked up with 6 packs. This tall, dark, and
handsome boy doesn’t fit into comic roles like his father used to do but wanted
to pursue acting in other serious roles.

Jaspal Bhatti has made satirical comedy famous not only in
Punjab film society but also made his way to Bollywood. Unfortunately, he died
in a car accident before his film release. The film, power cut, also featured
his son, Jasraj Bhatti.

8. Mehmood and his son Lucky Ali

Mehmood has a special fanbase in the Bollywood industry.
People still love him and his comic timings. But his son Lucky Ali chose to be
in the music industry. He will always be the man who made our life happy with
his music albums.

Do you really dare to forget the Ashok Saraf and his comic
timing in Hum Paanch? Little you know that he is also an established Marathi
actor. However, his son Aniket maintains a low profile on social media.

Keshto Mukharjee is the man who made being drunk a comic
scene. One of the great directors of his era has a son named Babloo Mukharjee
who failed to match his father’s footsteps. Babloo is known for Dil, and Isi Ka
Naam Zindagi.