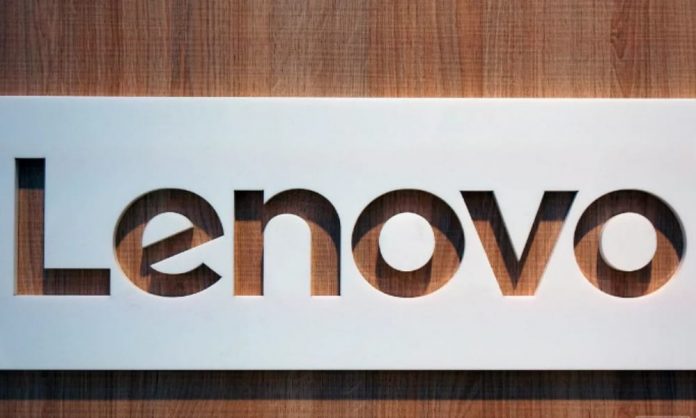 New Delhi: While the India tablet market declined 18 per cent in 2019 compared to a year ago, Lenovo has retained its dominance for the 10th consecutive quarter, grabbing 37 per cent market share in 2019, a report from CyberMedia Research (CMR) said Thursday.

“During the course of 2019, the average sales value (ASV) for tablets in India increased, indicating a latent demand from enterprise players for variants with higher-end specifications. While Lenovo grew 28 per cent YoY in 2019, all other tablet brands saw their market share erode, with the notable exception of Apple,” Kanika Jain, Manager, Client Device Research, Industry Intelligence Group (IIG), CMR, said in a statement.

While the tablet market declined 18 per cent YoY, 4G Tablets grew sequentially by 22 per cent year-over-year, said the report.

Samsung launched several tablets in 2019, including the Tab A 10.1, Tab A8.0, Tab S5e & S6. However, Samsung’s tablet shipments declined by 24 per cent year-over-year. Across all the tablet launches from Samsung, the Tab A 10.1 was the most successful, accounting for a massive 32 per cent share across the Samsung tablet portfolio.

iBall regained the third position for 2019, but declined 17 per cent year-over-year.

Apple’s newly launched iPad 7, Air 2019 and Mini 2019 series helped it to register a year-over-year growth of 12 per cent during the year.

In 2020, the tablet market is likely to start on a slower note, according to CMR.

Given that Chinese original equipment manufacturers (OEMs) control 40 per cent of the Indian tablet market, the reliance on China would see a negative impact on overall tablet shipments.

Though OEMs typically stock tablet inventories to tide over the Chinese New Year holidays, the coronavirus outbreak-caused disruption has led to an extended closure.

This, in turn, implies the chances for a potential dent in tablet shipments in Q2 2020 of upto 6-8 per cent, according to the projections by CMR.

“Traditionally, Q1 has been a slow quarter for the tablet market in India owing to the Chinese New Year holidays. However, with the coronavirus outbreak impacting manufacturing supply chain, we are, in effect, looking at an unexpected situation, wherein we believe, tablet shipments would see a further dip towards end of Q1, and more realistically in Q2 2020,” said Prabhu Ram, Head-Industry Intelligence Group, CMR.