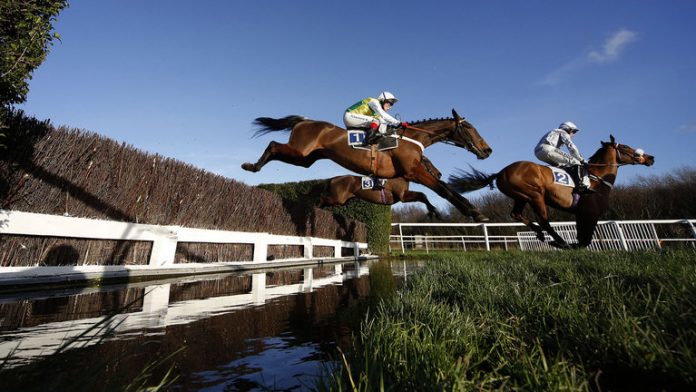 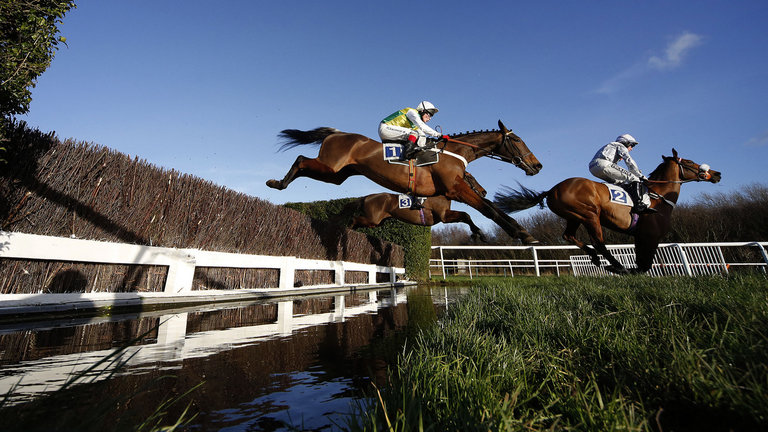 Leicester received a late go-ahead for Thursday’s six-race card – after having to pass an inspection at 9.30am.

A Twitter update from the course just after 10am confirmed, however, that racing would go ahead on ground described as heavy.

Sandown’s Royal Artillery Gold Cup meeting is in doubt on Friday, and must pass a morning inspection.

Clerk of the course Andrew Cooper described conditions as “borderline raceable” in an update via Twitter on Thursday morning, following 9mm of overnight rain.

The going is heavy over hurdles and soft, with heavy places, on the chase course – and the inspection will take place at 8am on Friday for a scheduled seven-race card.