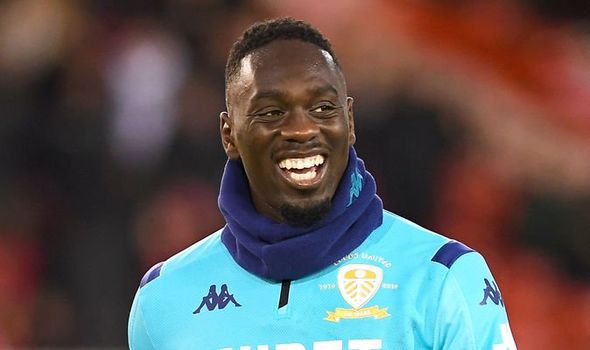 Leeds United striker Jean-Kevin Augustin is putting in the time and effort to reach the fitness levels manager Marcelo Bielsa requires of his starting players, according to a report. The 22-year-old joined Leeds on a loan deal until the end of the season from RB Leipzig.

The Frenchman cut short his spell at Monaco to join the Yorkshire club as he was attracted by the project at the club under Bielsa.

Since securing his move to Elland Road the striker has come off the bench on two occasions for a total of 33 minutes, with appearances against Brentford and Nottingham Forest.

However, according to Football Insider, Augustin is in excellent physical condition after doing extensive training with Leeds’ conditioning staff away from the main squad since he joined last month.

He spent the first half of this season with Ligue 1 club Monaco, where he scored one goal and provided two assists in 13 appearances.

However, Bielsa concluded that Augustin’s fitness levels were not up to his standards when the Frenchman arrived at the club.

But the 64-year-old manager has pleaded with fans for patience before Augustin is included in his starting XI.

“In the process you have ups and downs.

“You asked me if in this short period he’s improved, and I said no.

Leeds paid Leipzig a £2m loan fee to bring Augustin to the club and have an obligation to pay an additional £18m to the German side if they get promoted to the Premier League.

Leeds are currently second in the Championship and are only ahead of third-placed Fulham on goal difference. 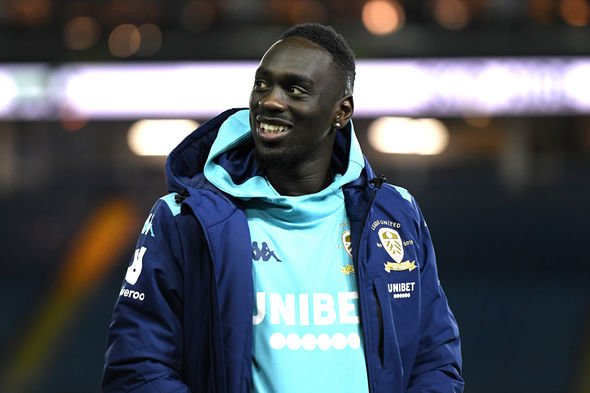 The Whites are six points off league leaders West Brom, but with 14 games still remaining in the season, the battle for the two automatic promotion places is expected to go down to the wire.

Currently there are only nine points separating the Championship’s top seven teams.

Leeds hope Augustin will rediscover the form that saw him score 20 goals in 67 appearances for Leipzig.

The Yorkshire club was forced into looking for a striker in the January window after Arsenal recalled Eddie Nketiah at the beginning of January.

But after securing his move to the Whites, Augustin insisted he was willing to fight for his place in the team.

“When you come to a new club you need time to adapt to the new players, runs off the ball, see how you fit in,” Augustin said.

“If the coach slowly but surely brings me on for a few minutes, I will adapt.

“The intensity of the Championship is high.”

Leeds are back in action on Saturday when they host Bristol City at Elland Road.