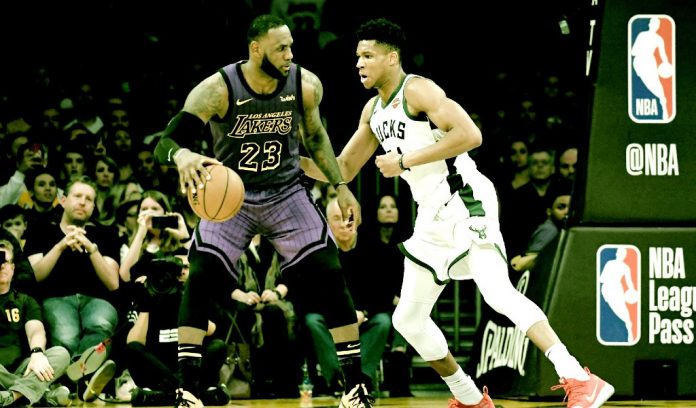 We are now in the third year of the All-Star draft format, as the league shed the East and West team designations in favor of the two leading vote-getters in each conference serving as captains and selecting players from the pool of starters and reserves.

For the second consecutive year, LeBron James and Giannis Antetokounmpo are the captains for each squad and made their selections on Thursday, which aired on TNT prior to their Thursday slate of games. As always, they started with the eight other starters, with LeBron having the first overall pick by way of getting the most fan votes. They alternated the first eight picks and then Giannis would get the first pick of the reserves.

They also announced the two charities they will be playing for, with Team LeBron playing for the Chicago Scholars and Team Giannis playing for After School Matters.

The funniest moment of the draft was Giannis saying he wanted someone that’ll pass when explaining picking Kemba Walker over James Harden.

The draft results are as follows, with the complete team rosters available below: