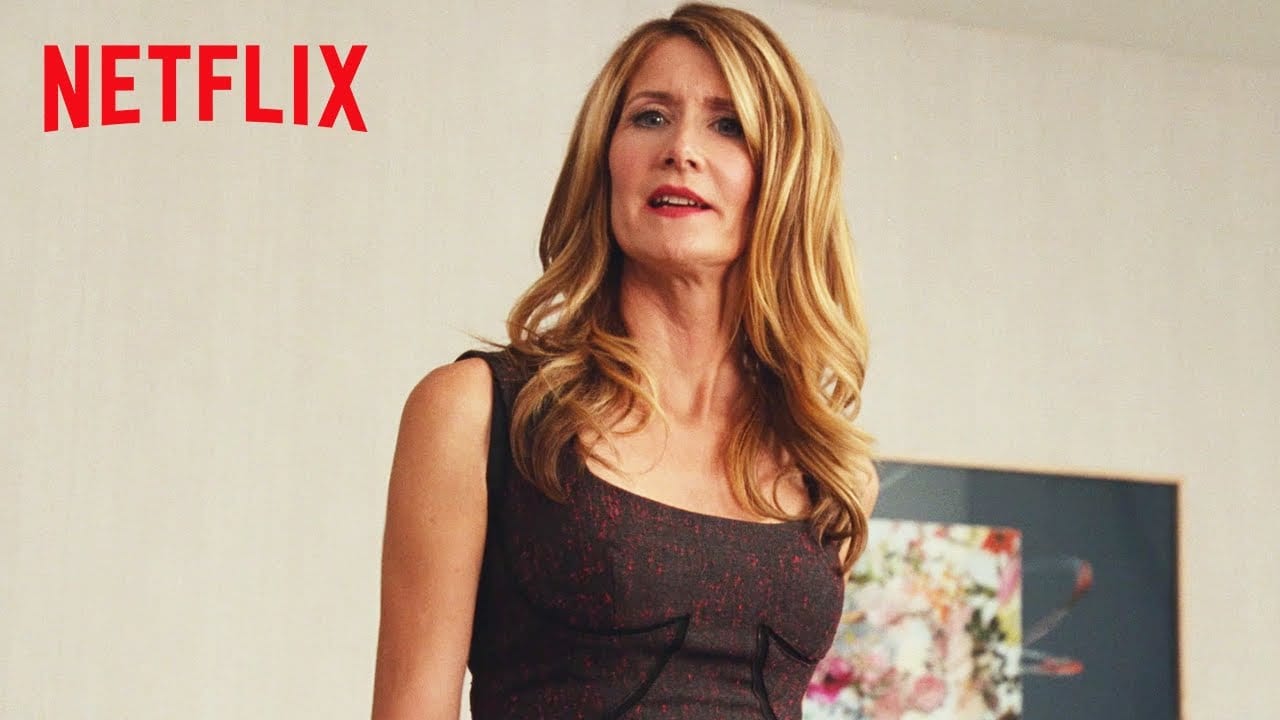 Laura Dern’s career in Hollywood has spanned a whopping 46 years. Chances are, you know Dern’s career from very early on with Jurassic Park (1993), and has continued to enjoyed her roles over the years. But most people would agree that Dern, 52, and her career have incredibly, only recently reached its peak in today’s era of entertainment.

You could say that Dern was born to act. It is literally in her DNA, being the daughter of ultra-successful actors Bruce Dern and Diane Ladd. Dern’s first major film role came at the age of 7 in Alice Doesn’t Live Here Anymore, opposite her very own mother.

Dern’s role in Blue Velvet in 1986 shot her into at least a moderate level of stardom — and her first Academy Award nomination followed in 1991 for her performance in Rambling Rose. Darn and Diane Ladd, also in the film, became the first mother-daughter duo to both receive nominations for the same film.

Dern’s film and television career has remained incredibly steady, consisting primarily of strong, memorable supporting roles in Jurassic Park, October Sky, I Am Sam, We Don’t Live Here Anymore and The Master, among many other films.

She has received a peppering of Emmy and Golden Globe nominations for television thrown in sporadically —including Ellen Degeneres’ TV series Ellen, Recount and Enlightened.

Dern has since been nominated for two more Academy Awards, but they came much later: Wild in 2015, and Marriage Story — for which we will soon know the results in February.

The actors’ powerhouse performances in the series received huge acclaim, with Dern’s portrayal of the spitfire Renata Klein at the top of the list. Dern took home her first Primetime Emmy Award for the role in 2017, as well as a 2018 Golden Globe Award.

It would be an entirely reasonable belief that Big Little Lies was the beginning of  what will likely become known as “the decade of Laura Dern.”

In addition to Dern’s Golden Globe and SAG Award wins and Academy Award nomination for Marriage Story this award season, she also co-starred in Greta Gerwig’s 2019 adaptation of Little Women, which has also been receiving an abundance of acclaim this year.

What is the most eye opening and evolved element of Dern’s success is the fact that the actress is only just hitting her best stride at the age of 52. In a culture that praises and glorifies youth, particularly in the entertainment industry, this sort of career trajectory is virtually unheard of.

Only a small handful of similar cases come to mind, such as the dynamic Emma Thompson (60) and Viola Davis (54) who have also experienced slightly later-in-life career “peaks” when compared to most actors today.

The evolution of Laura Dern is an inspiration, and serves as proof that women and actors can defy stereotypes, both in the sense of casting and in terms of how women are “seen” at certain ages, as defined by cultural acceptance.

What we can only hope is that this trend that stretches beyond age boundaries will gain more and more momentum, setting a new standard of success when it comes to all women across the globe and for hopeful actors, both male and female.