Last Tango in Halifax is surely a sight to sore eyes. The series has so much soul and love within it that it keeps making you ask for more. Love comes into our lives once in a blue moon but as time passes and you lose that special someone loneliness is inevitable. Last Tango in Halifax is loosely based on screenwriter Sally Wainwright’s own mother who found companionship in a marriage in her seventies. The previous season premiered three years ago but a little birdie tells us Last Tango in Halifax Season 6 is doing the round.

It is rather shocking to recollect that it has been around eight years since Last Tango in Halifax premiered. The show has run through five seasons with a total of eighteen episodes over the last few years. The show has never been about quantity but quality. 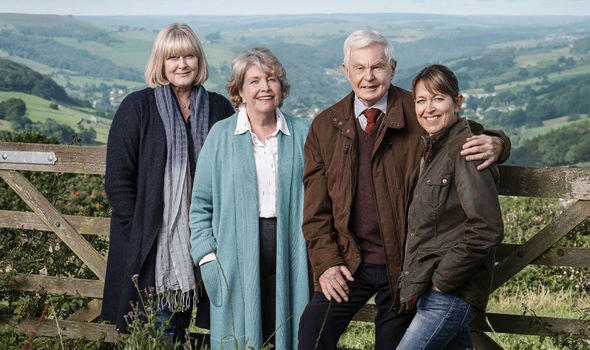 Last Tango in Halifax marks the reunion of childhood sweethearts Celia and Alan. They find love and solace in one another yet again at a much later stage in life through modern technology. Their grandchildren force them into joining a number of social media forums to connect with their old friends which will keep their mind occupied. They come across one another as fate could have it. Celia pops up in Alan’s list of people he may know. 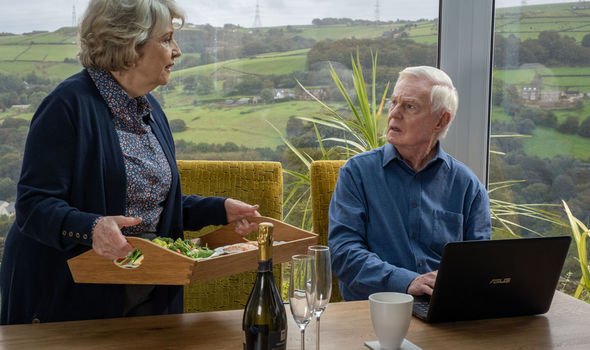 After a while of catching of up they realize that both have been recently widowed. But moreover in their seventies. It seems as though time stood still and everything went back fifty years as they felt love blossoming yet again. They get married but what is life without some antsy daughters who have different perspectives. All hell breaks loose in this rather dysfunctional modern family with the impending fusion. Season 5 left off with loose ends and cliffhangers which will be tied together with the return of season 6.