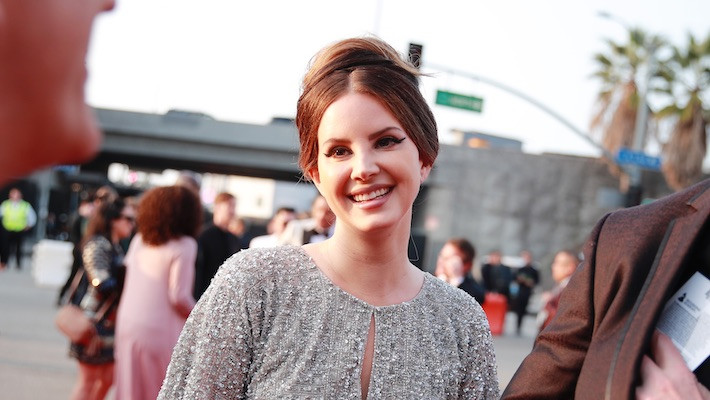 The Grammy Awards ceremony is an opportunity for artists to be honored for their work, but aside from that, it’s also a chance for them to put on a fancy outfit and show off their style. Since the Grammys are a big-time event, it’s not surprising to see artists in custom-made designer clothes that cost thousands of dollars. What was more unexpected last night, though, was to see Lana Del Rey wearing a dress she bought at a mall.

Del Rey was asked about her dress on the red carpet, and she told the origin story: “[I was] at the mall, and I saw this and I loved it. So this is a last-minute dress, but I love it.” One the interviewers expressed envy at how good Del Rey looked in an off-the-rack dress, at which point Del Rey clarified that it did undergo a bit of tailoring in the midsection area.

Del Rey racked up a pair of big-time nominations this year, as Norman F*cking Rockwell was up for Album Of The Year, and the album’s title track was in contention for Song Of The Year. Both of those awards ended up going to Billie Eilish, as part of her historic night, in which she became the youngest artist to win the four major Grammys in one year.