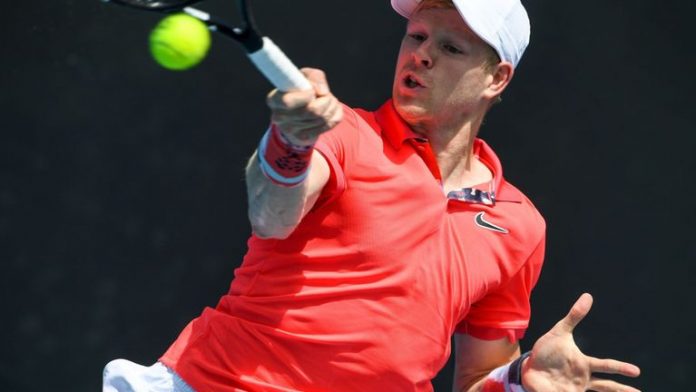 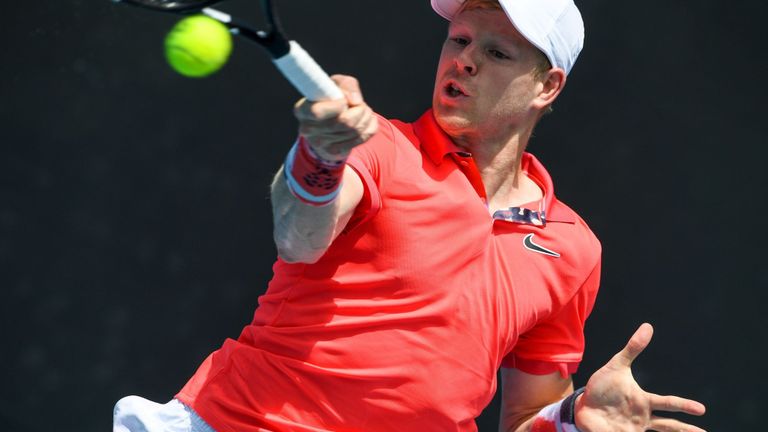 Edmund, seeded eighth at the New York Open, was a strong favourite against 22-year-old Soon-woo, but was given a tough test by the Korean before eventually coming through 3-6 6-2 7-6 to maintain his return to form and fitness.

The 25-year-old reached just a single semi-final last year amid injury and illness worry. His run to the last four came in a 250-level event in Eastbourne and he has now matched that feat with his week’s work in the United States.

Edmund, who will overtake Cameron Norrie to become British number two in Monday’s updated ranking list, will face Serbia’s Miomir Kecmanovic for a place in a third ATP singles final.

The Brit did not have everything his own way against world no 84 Soon-woo, who had knocked out Milos Raonic in the second round. He stunned Edmund by claiming the first set, only for the Briton to hit back.

A topsy-turvy decider saw both men with a host of chances, but it took a tie-breaker to separate them and it was Edmund who ran out the winner, edging it 7-5 despite having been a mini-break down.

Edmund has just two ATP final appearances to his name, and one title. Both came in 2018, the same year he reached the Australian Open semi-final – his solitary title came in Belgium when he beat Gael Monfils to win the Antwerp Open.

British number one Evans was the first of two Brits in last-eight action on opposite sides of the Atlantic on Friday, facing in-form Frenchman Monfils at the ABN AMRO Tennis Tournament in the Netherlands.

Despite a battling display, Evans came up just short against world number nine Monfils, who is playing some of the best tennis of his career and is fresh off a ninth ATP title in Montpellier on Sunday. 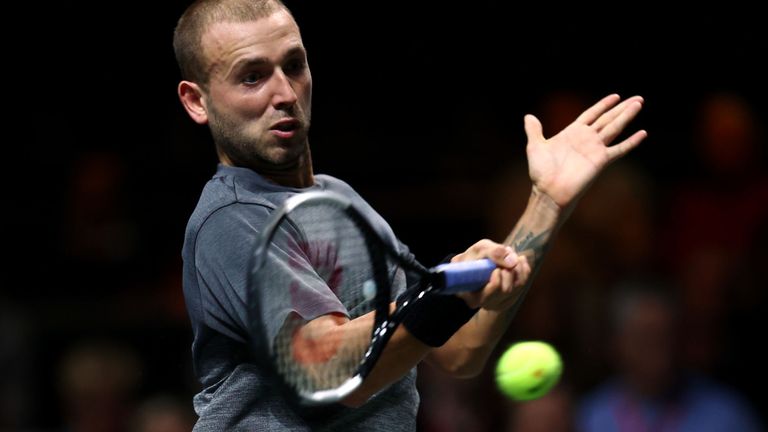 A keenly contested first set ebbed and flowed with Evans refusing to back down, breaking for a 5-4 lead in the first set only to see Monfils hit straight back and then claim the tie-break after Evans had rallied from 4-1 down.

Monfils eventually prevailed following a more straightforward second set to seal a 7-6 6-2 victory and a semi-final meeting with either Filip Krajinovic or Andrey Rublev.