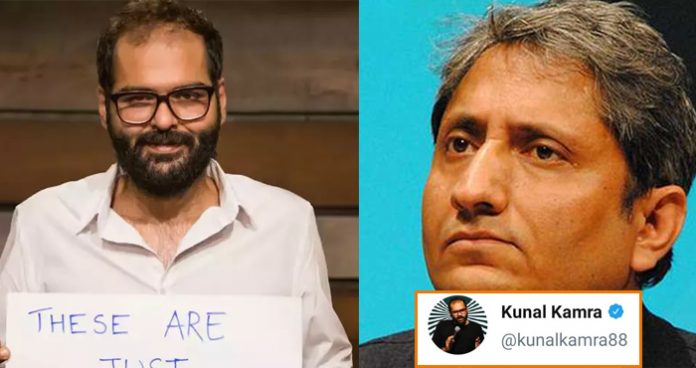 Kunal Kamra has been in the news after he heckled one of India’s most popular journalists Arnab Goswami, on a flight. Kamra, who is a stand-up comedian by profession, is known for his offensive posts against the government, especially Prime Minister Narendra Modi. 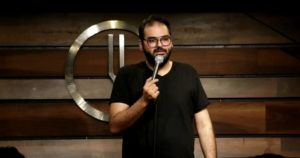 While we endorse good humor and try our best to find entertaining and funny stories for our readers, we also believe that there needs to be a line that shouldn’t be crossed and by heckling Arnab Goswami on a flight and forcing him for a “debate’, Kunal Kamra clearly overstepped that line and made a fool out of himself.

However, the ban and criticism haven’t stopped him from posting offensive anti-Modi memes on social media, Recently, he posted a meme on Twitter ‘hailing’ his friend Ravish Kumar, and insulting Prime Minister Narendra Modi.

However, the meme seemed to have backfired as people started trolling him back and left hilarious replies on his tweet. It was just another attempt by Kunal Kamra to spread the agenda of his political lobby in the name of humor, it seems, but it got slammed by a big section of his followers if we look at the replies.

And here’s how Twitterati reacted:

You need a Doctor

You need a Doctor